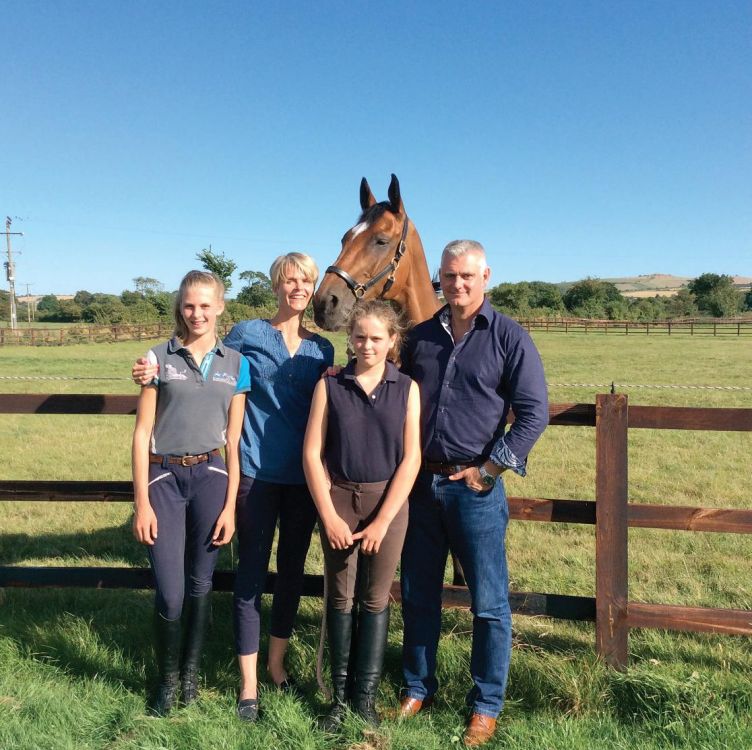 Husband & wife team making the most of a rewarding opportunity

Chris Spratling and his wife Rachel met through work and have been married for 20 years. Working together wasn’t easy back then, so what made Rachel give up a £100,000 a year job to start working with her husband again?

Chris starts the story: “Over the last six years I ran a consultancy business working with blue chip media, marketing, manufacturing and distribution businesses, but I also helped a couple of local small businesses and that’s where things began to change for me.

“I was invited to dinner to say thanks by one of my local clients and sat next to a chap called Simon Buck, an Action Coach. I was really interested as he described what he did, because it was close to what I had been experiencing with my smaller clients. I met with three other franchise owners and was convinced this was where I wanted my career to go.

“I started using ActionCOACH’s exclusive client generation centre and, when I had finished my training week, had four business health checks booked with prospective clients.

“In my first 10 months, I’ve accumulated 10 group coaching clients and 12 one-to-one coaching clients, which brings in a monthly client income of £18,000. The impact coaching can make excites me and that’s what gets me up in the morning.”

Where does Rachel join this ActionCOACH journey? Rachel explains: “10 years ago, when our two girls were very young, I left my job at the BBC, but was tempted back into corporate life by a £100,000 salary.

“As a client services director of a field marketing agency, looking after the Samsung mobile account, I was travelling 800 miles a week.

Going For It As A Team

“Even while Chris was doing his due diligence, I could see how becoming an Action Coach would be ideal for me too. We thought it could be something I moved towards in a couple of years; my job would give financial security while Chris was building up his ActionCOACH business.

“But as we worked on our vision for the future, I realised my lack of free time meant that Chris could work towards it. So we decided to go for it as a team and I joined ActionCOACH too.

“Leaving such a good salary behind was an initial worry, but I made a commitment to this new team we had created - I would win 10 one-to-one coaching clients and bill £100,000 in my first year of trading.

“I had a client by the end of my first week, but I also had more time at home with the family, getting to walk the dogs in the morning, instead of rushing out the house.”

Chris thinks the future is bright for them: “We see ourselves doubling the size of the business year on year for the next three years. We’ll be great at keeping each other accountable and have certain strengths that we can play to. In fact, Rachel’s first client is a referral from me!”