Looking For A New Challenge 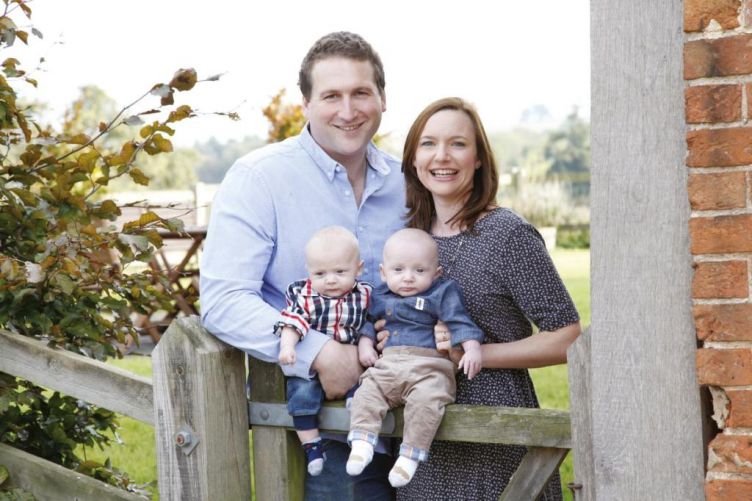 Client loved the product so much, he brought the franchise

Matt explains: “My wife, Louise, recognised my skills in building relationships and growing businesses and I began to research business coaching, what it entailed and where I could start.

“I decided that to make a transition from my current business to becoming an Action Coach, I needed to remove myself from the day-to-day management of my Premier Sport franchise.

From October 2014 to April 2015, Matt and Mark worked together to build a management team and in the process the business became a valuable entity. Matt had now reached the point where he was happy to move his focus on to becoming an Action Coach.

“You are completely immersed in the ActionCOACH culture during the training - I loved it,” he says. “Having been coached and as a business owner, I could see how much of the learnings could be applied.

“When you start an ActionCOACH franchise, you are given a Master Coach until you reach a good level of income. Mark Jennings is a franchise owner, but also a Master Coach with the UK support team of over 60 people and I kept that relationship going.

“I launched my ActionCOACH franchise in May 2015 and quickly moved to serviced offices as I secured three clients in the first two months through business networking events with BNI.”

A growing business and family

Matt adds: “It wasn’t just my business that was growing, my family was too. In June 2016, my wife gave birth to twin boys, Ralph and William. The importance of creating a business that would allow more flexibility for worklife balance increased by 200 per cent that day.

“I have my own goals for the future, which includes growing my business in to a firm of multiple coaches that works without me and hits a turnover of £2 million by our fifth year. I know my business is about to explode - in a good way!

“I’ve also chosen to support a charity in my local area and hope to widen their impact through business coaching.

Trialling ActionCOACH was the best thing I’ve ever done in my working life and it’s making a difference to the lives of people in my community too.”