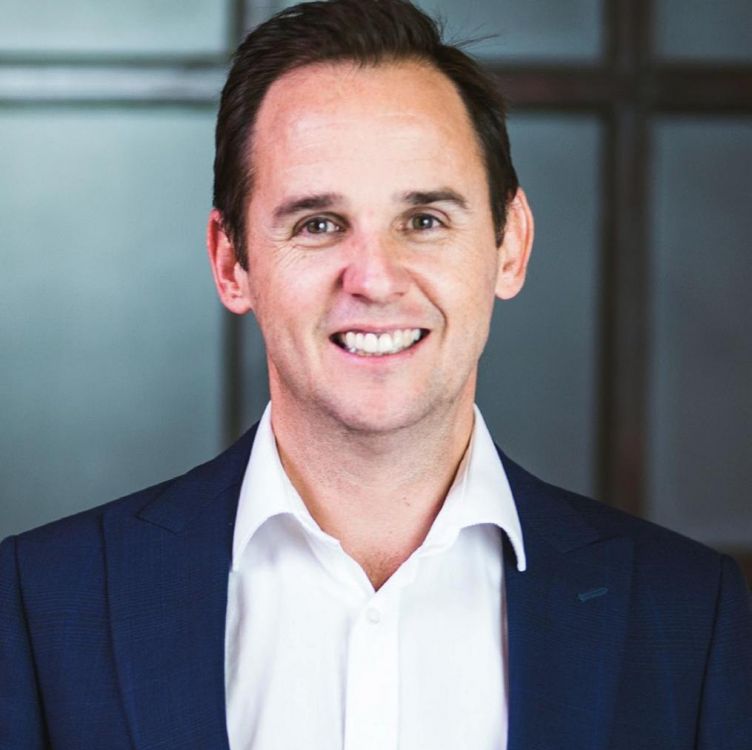 Just 12 months after launching his ActionCOACH business, Kevin Riley scooped the award for Global Rookie Coach of the Year.

The accolade is based on client income in a franchisee’s first full year and despite the challenges caused by the COVID-19 pandemic, Kevin certainly hasn’t made any rookie mistakes.

Building from the ground up

In 2017, Kevin stood in front of his loyal employees after discovering a large-scale fraud in his travel company to inform them they no longer had jobs. Operations had to cease immediately and Kevin hated the thought of anyone else going through a similar experience - thus encouraging him to choose a franchise passionate about the success of business owners.

ActionCOACH pioneered the business coaching profession and now has 1,000 franchise partners worldwide, with over 200 in the UK. At the end of 2018 and 2019, ActionCOACH was named the UK’s Best B2B Franchise and for 8 years in a row has rated 5-stars for franchisee satisfaction.

“I’d set a target to generate a monthly income of £30,000 by year four of the business - I smashed through it within just seven months,” he says.

“As developments in early 2020 brought my client income up to £45,000 a month, I’ve begun to extend my team. That will mean ActionCOACH Warwick can support even more businesses and move closer towards our goal of creating 150 millionaires within 15 years.”

Working towards a great future

Although Kevin’s calendar has been fully booked for his first year, he knows how important those initial 12 months are in business. By putting in the crucial groundwork, he knows he’ll have a more flexible schedule to spend time with his family in the future.

“The main reason I work is for my family,” Kevin says. “My wife and our two children love doing things together. We love going on holiday, exploring different places and keeping active.

“We all knew sometimes business would come away with us on holiday - especially in those early days. But the flexibility of coaching means I can do it from anywhere.

“After my travel company closed, I lost sight of what I was looking for - ActionCOACH revealed itself to me when I needed it most. A year later and to be named Global Rookie Coach of the Year is great.”

If you would like to know more about the ActionCOACH opportunity and you’re the kind of person who:
A. Loves learning and developing yourself;
B. Has enjoyed success in your career or sport; and
C. Is willing to invest if they see substantial returns can be made…
Then find out more by watching the overview video at actioncoach.co.uk/ overview