A fresh approach to franchising 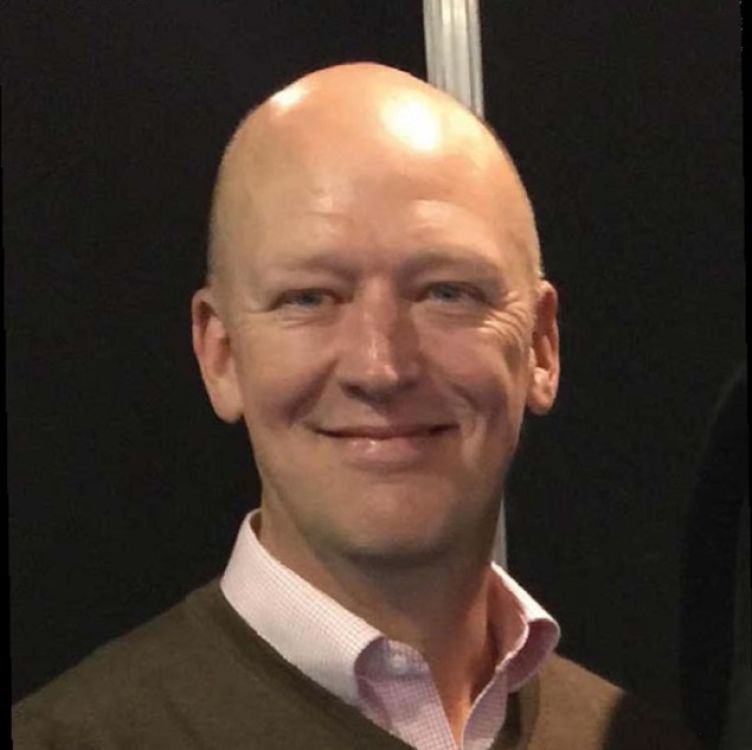 A large number of businesses have created franchise opportunities - at any one time there’s something like over a thousand opportunities out there. Franchises are sold by governments, large PLCs, small and medium-sized enterprises and even non-VAT registered micro businesses.

There are very few business formats that can’t be franchised, but as Andy Cheetham, CEO of Lime Licensing Group, says: “Not all good businesses make good franchises and some good franchises are ruined by bad advice at the outset.”

12 years ago he formed Lime Licensing Group to specialise in assisting entrepreneurs and business owners to create franchise opportunities. Through the 1990s and early-2000s, Andy owned five different franchise brands, which collectively had over 300 franchisees trading.

In between each one he would often advise and work with other franchising entrepreneurs to help them excel as franchisors. Several of Andy’s clients grew to market-leading positions and multi-million-pound valuations.

“Lime Licensing Group was formed in preference to just trading as ‘Andy the franchise consultant’,” he says. “I wanted to create a brand that made franchising simple and one that offered a premium service based on the successful strategies that had worked for me and various others over the years.”

The time came when demand outstripped Lime’s capacity to take on additional clients and the company now works through a network of offices around the UK and as far away as Canada.

As you might expect, each office is run under a franchise arrangement. Each Lime regional director is a graduate of its unique elite training programme, which is the most comprehensive franchise training system available in any developed franchise economy.

As a result, Lime’s executive team can advise any franchise brand on best practice and draw upon decades of hard-earned experience. It’s that direct experience of franchising in dozens of different markets and at every price point that Lime builds into each new franchise launch.

Knowing what works and what doesn’t from practical experience gives the company’s clients the ability to avoid all the common pitfalls and mistakes. To date, Lime has sold over 2,500 franchises worth over £100 million in revenue, a figure that is increasing as every week goes by.

Richard Pakey joined Lime four years ago to head up the company’s Cambridgeshire office and has now turned from franchisee to franchisor as he now fronts the company as Managing Director, so he has gained first-hand experience on both sides of the fence!. He believes that one of the key issues that give rise to underperforming franchisors and franchisees is the fact that the process of franchising a business can often be more profitable than the business itself. This encourages companies into the franchise market, chasing franchise money when they still have work to do on their core model.

Richard says: “The mistakes they make are long-lasting, expensive and can be catastrophic for the franchisees who fail. A by-product of engaging with one of Lime’s advisers is that these types of mistakes are dealt with prior to the franchise even being launched.”

A key member of Lime’s team is Kevin Thomas, who is the regional director for South Wales. Kevin has worked within a licensed environment for many years and was also a very successful food and beverage franchise owner. As a result, his direct experience as a franchise owner brings a unique affinity with prospective franchisees.

Kevin says: “By fully understanding the issues that genuinely impact the wellbeing of a franchisee means that Lime’s team are better able to create franchise opportunities that work for all parties.”
Direct franchising experience runs through all of Lime’s team, including new recruit Ed Brewer, who is Lime’s regional director covering the south east.

Prior to joining Lime, Ed had many years as a board member and managing director of several very well known franchisors in executive consultancy and property improvement.

With several hundred franchise sales already under his belt and many years at the sharp end of franchising, Ed is typical of the expertise that all of Lime’s clients benefit from.

Each Lime consultant will typically consider around 40 separate modules that go into that eight-week process, covering every aspect involved to create a robust franchise proposition that doesn’t need to be chopped and changed down the line.

By taking the time to get things right the first time, Lime’s clients usually outperform the industry norms. The company’s team often then take an active role in helping to recruit the franchise partners.

There’s no shortage of poor franchise advice out there, the recipients of which usually withdraw from the franchise industry as quickly as they arrived.

Mike Smith, regional director for Manchester, says: “There’s simply no way a franchise proposition can be rolled out on a budget of a couple of thousand pounds. I know this because I paid a cheap consultant to help me franchise my own business a few years ago.

“I then came across Lime, who totally transformed the way I was going about it. I was so impressed I ended up speaking with Andy about representing Lime in the north west and now manage a number of very successful franchisors, all of whom are replicating Lime’s elite franchise blueprint with my help.”

Financing any franchise is a hurdle all franchisees need to get over to a greater or lesser extent. With the average cost of a new franchise running into tens of thousands of pounds, raising sufficient capital can often make or break a franchise sale.

Lime’s regional director for London is Patrick Burge, who for many years has been instrumental in securing finance for many entrepreneurs. In addition to conventional routes, he helps investors to secure their capital via the government start-up loans scheme. This, alongside his role within Lime’s advisory team, provides a complete solution to most of the issues franchisors are likely to face.

In addition to Lime’s UK-based team, the company has recently welcomed Steve Collette in Canada, who as an experienced franchisor himself is now helping Lime’s clients access the world’s largest franchise markets in North America.

By providing practical guidance to its clients, Lime is often seen as carrying out a franchisor’s role to its franchisor clients, guiding them and educating their own team in the process.

Franchising is often a new department within an existing business and as Andy says: “No one knows what they don’t know.” That’s where Lime comes in.