“I want to make a lasting difference to my community” 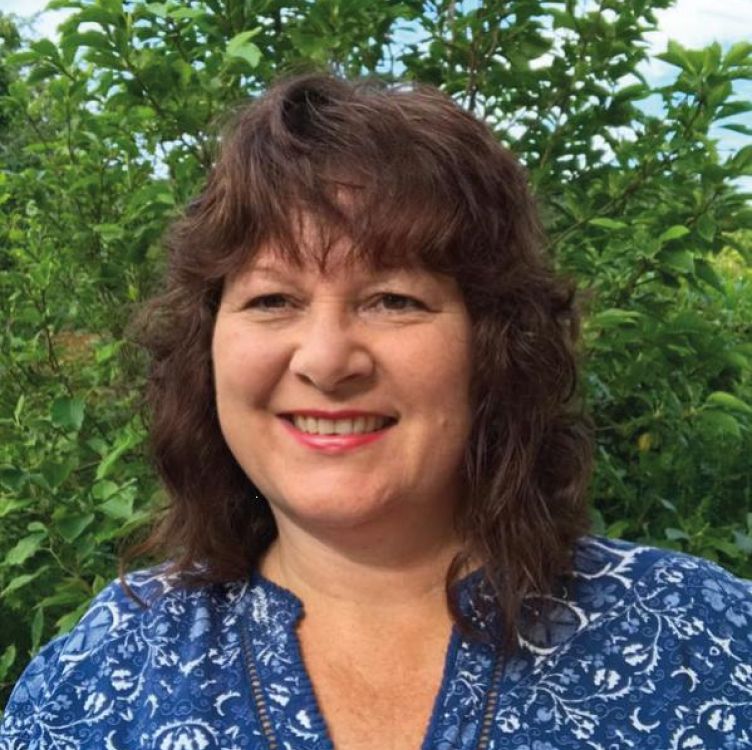 Right at Home franchise owner Janet Bennett has always been one to commit, get stuck in and focus on the positives – as evidenced by her decision to launch her homecare franchise in the midst of the pandemic

“I opened my office in Northwich in July 2020. I had been given the option of postponing because of COVID, but I just wanted to get on with it and I was confident that I’d have the support I needed from the team at National Office,” says Janet Bennett, Right at Home franchise owner.

“I believed there would be a lot of people who would really need our services because they couldn’t visit their families – and I was right because we grew very quickly. 18 months on we are the highest-rated homecare company in our local area.”

Running her own business had never been a particular ambition. Having joined NatWest as a trainee straight out of school, Janet rose through the ranks of retail banking into a senior role coaching the leadership team. It was an enjoyable career, but an offer of voluntary redundancy after more than 30 years presented the opportunity to secure a healthy redundancy package, and a chance to explore her desire to help and look after people.

The value of quality homecare

Living across the road from her elderly parents had always brought immense peace of mind. But mindful that this was a comfort few of her friends enjoyed, Janet started to see homecare as a sector that had strong growth potential and met her desire to do something really worthwhile.

With typical speed and decisiveness, she began working with a local homecare provider, this time applying her coaching experience to franchise owners.

“I really enjoyed it, but I couldn’t shake the feeling that what I really wanted to do was run a franchise office myself. I’d never seriously considered running my own business before, but I really believed in the value of quality homecare, and I was confident I could make a success of it.

“Right at Home had yet to open where I lived, and I knew they were very highly regarded. When I approached them about a franchise, I felt I’d found kindred spirits!

“Right at Home has a mantra of ‘making a difference every day’ and this ethic applies to everything we do and everyone we deal with. There is a very clear and common purpose right across the whole company.

“The challenge at first was finding great staff, but once you develop a reputation as a great company to work for, the best candidates want to come and join you.

“Everything has come together perfectly for me with Right at Home. I’m in the right place in my life to really commit to this and help make a lasting difference to my community. I can’t imagine getting this kind of satisfaction from running any other sort of business. In fact, I can’t imagine caring as much about another business as I do this.”