“I’m building something for myself” 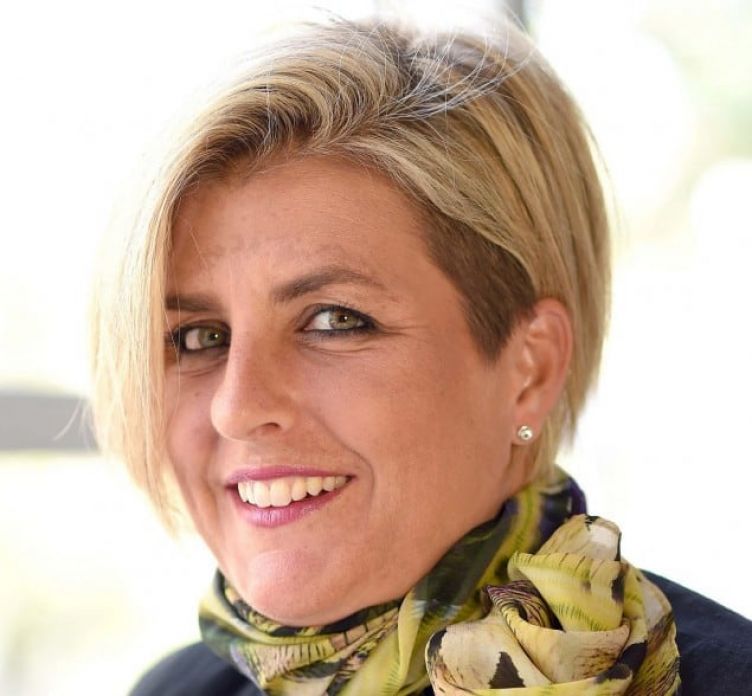 Jenny Madghachian knew from early in her career that she wanted to run her own business one day - and the former nurse was also determined that whatever she did should make a difference.

Now as a proud owner of the homecare franchise Right at Home in Borehamwood and Watford since 2018, Jenny says franchising was exactly what she had been looking for.

“I just hadn’t realised it was an option,” she explains. “I wanted to make money for myself, but I was determined that it would be something really useful and something I could be proud of doing.

“It wasn’t until I started doing some research that I realised it was possible to run a care business through franchising and that some of the brands involved seemed to be of exceptional calibre. “The more I researched, the more I came to like the concept of franchising too. You invest your own money, work hard, build your own business from the ground up and get to profit financially from your success.”

With British Franchise Association Franchisee of the Year Amy Patel- Popat among those demonstrating what can be achieved with a Right at Home franchise, Jenny recognised an alignment with her own values.

But it was clear that Right at Home’s franchise territories weren’t so much for sale; rather, they were awarded on a very exclusive basis.

“Rather than be intimidated by this approach, I looked at it from the perspective that if I were to get through I’d be joining a group of seriously capable and impressive people - and that was the kind of network I wanted,” Jenny says.

Two and a half years in, Jenny’s business is turning over more than half a million pounds and she is building a back-office team to take it to the next level.

“At times in the first year I was putting in 14-hour days, leaving the office at 8.00 pm to meet with a prospective client at 8.30 pm,” Jenny says.

“It was exhausting yes, but it didn’t ever feel difficult or daunting because I loved every bit of it - the thrill, at long last, of building something for myself.”

“Obviously as a franchisee, you do pay to be part of that network, but when I think about what comes from that investment, I have to say it’s excellent value for money.”

“She cares deeply about her clients and her team and recognises that the stand-out quality of her services will drive the growth of her business.”

Right at Home is the UK’s most highly recommended homecare provider, with a group score of 9.8/10 on homecare.co.uk and a record eight years of Five Star Franchisee Satisfaction status.