Join the diddi dance movement, and run a business for yourself, not by yourself 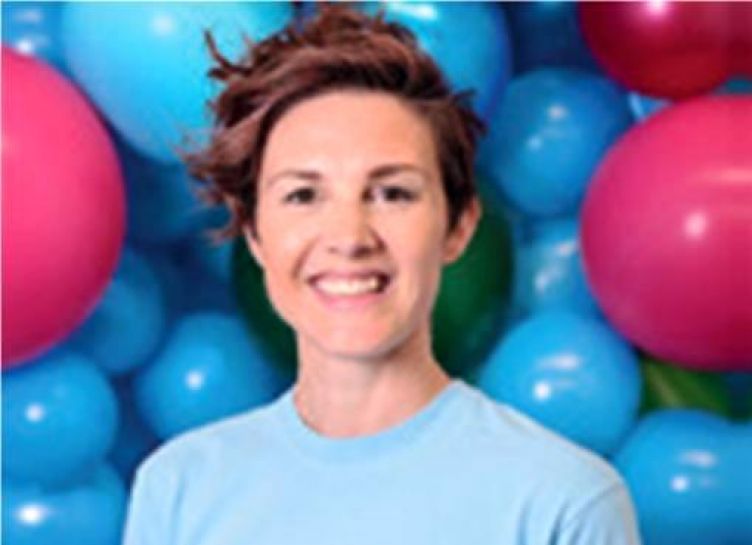 The company now has over 40 locations across the UK and over 6,000 children attending its classes.

Classes change themes every half term, exploring styles such as salsa, country, Bollywood, hip hop and tap - catering for all tastes.

diddi dance currently has 16 different dance styles and is the only pre-school activity class in the UK to do so. Classes follow a structured plan, yet are taught in a relaxed atmosphere where children can learn at their own pace as their confidence builds.

diddi dance is now an award-winning, proven franchise system that has been running for over 10 years and with full training and ongoing support from founder Anne-Marie Martin and her head office team, it’s a business run for yourself, not by yourself.