Be part of the growing, high quality childcare industry, with a Monkey Puzzle franchise 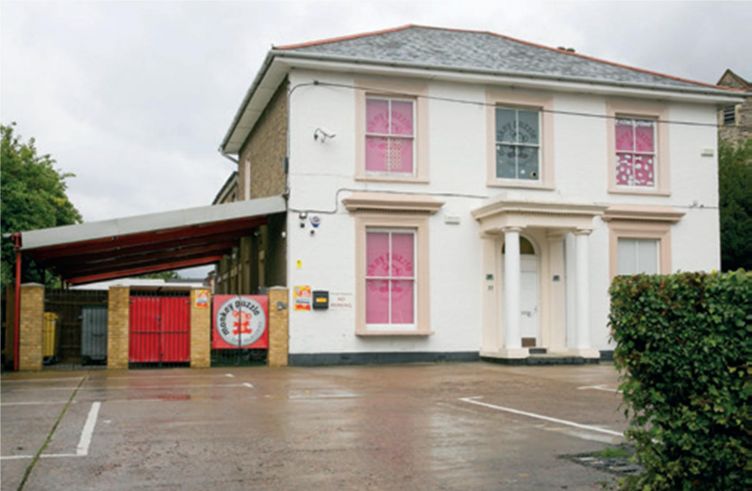 Year on year, the Monkey Puzzle Day Nurseries franchise has made outstanding progress

For over a decade there has been a considerable level of demand for childcare within the UK and seeing that 70 per cent of British mothers are reported to be in work, it’s not surprising that this demand continues to rise.

Today the UK day nurseries industry is worth over £5 billion and receives increasing interest from overseas investors, who are drawn by the financial opportunities, as well as wanting to learn from our admirable education system.

It is this ever increasing demand for childcare, along with Monkey Puzzle Day Nurseries’ proven franchise model and years of day nurseries experience that has made the company’s network so successful.

Year on year, the Monkey Puzzle Day Nurseries franchise opportunity has made outstanding progress, embracing a combined capacity of some 4,000 childcare places.

For those looking to embark on a new career, hoping to open and run a thriving business that can generate a high financial return, as well as offer job satisfaction within a rewarding and highly respected sector, you should look no further than Monkey Puzzle Day Nurseries. It’s the market leader in the franchised nursery sector and the third largest UK nursery group overall.

Growth continues at a brisk pace and work is currently in progress with newly contracted franchisees due to open more nurseries across the country this year. These developments will further elevate the company’s position in the market and enhance parent awareness of the Monkey Puzzle Day Nursery brand.

The company appreciates that, for some, the prospect of investing your future within an unfamiliar industry can be daunting. However, the Monkey Puzzle Day Nursery investment in franchise development is considerable, evidenced by a head office function that delivers second-to-none support to franchisees, the line-up of which comprises:

You might be surprised to learn that the majority of Monkey Puzzle Day Nursery franchisees do not come from education or early years backgrounds.

Arlind explains: “I graduated in 2007 from Middlesex University with a BA Hons in Business and Italian. I then started working in the City as an account manager, selling precious metal. It was a job I enjoyed and it taught me a lot.

“However, my father has always been successfully self-employed and this inspired me to start thinking about setting up my own business.

“I always wanted to teach and was looking at doing a PGCE, but in 2013 my wife and I started to plan our family and looked at some nurseries in our local area. We noticed that every good nursery had a long waiting list and after identifying the local demand for childcare along with my continued desire to teach, my wife and I settled on the idea to open our own day nursery.

“Not having experience in this sector, I accepted that I couldn’t set up a nursery on my own. I met a few providers before coming across Monkey Puzzle Day Nurseries and after learning about their franchise model, outstanding reputation and success rates I knew they were the right company to go with.

“The set up and first year were quite challenging, but I had a huge amount of guidance and hands-on support from the Monkey Puzzle team and by the end they delivered the positive outcome.

“Opening a second nursery with Monkey Puzzle was a no brainer,” Arlind says. “I had already been very successful with Bromley, so expanding was an easy choice. “Setting up the second nursery was so much easier and I learnt from the mistakes and successes on the first project.

“I’m really enjoying our partnership with Monkey Puzzle. Whenever I need support, they are there for me. In February it was our fourth anniversary in Bromley and I hope we can continue building on our success.”

“There are many positive factors to being a business owner, but the highlights of running a nursery for me is seeing children develop and their parents’ trust in our care,” he says.

“We focus on creating a family feel at our nurseries. We do try to adapt to our local needs and head office are very supportive with this.

“On the anniversary of our first year, we had our Ofsted inspection in Bromley and we were rated ‘Good’. We launched a massive campaign on social media to promote this success and within a few weeks we started to work with a waiting list.

“Being a business owner is both challenging and rewarding in equal measure. However, seeing your business growing and going from strength to strength is a feeling that is very hard to describe.”