“Demand for oven cleaning has been high from the start” 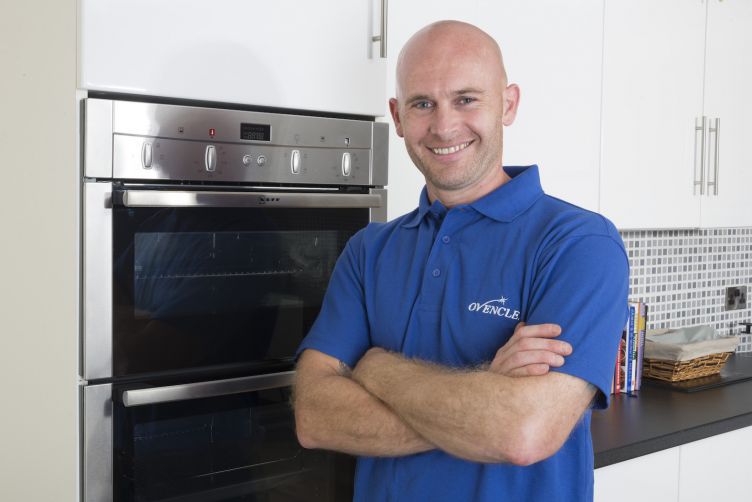 With well over a thousand cleans under his belt, this is just the beginning of Owen Rowlands' cleaning empire

After leaving his job in highway maintenance, Owen Rowlands decided he wanted to run his own business and ultimately chose an Ovenclean franchise. Two years on, he can hardly believe the success he has achieved and says it’s been an amazing experience.

“Demand for oven cleaning has been high from the start and business is really good,” he confirms. “Every month turnover gets better and better, which is exactly as Ovenclean told me it would be.”

Owen continues: “Although I’m really busy in my original territory, the response has been so positive that I have taken the plunge and invested in an adjacent, second territory – now I’m rushed off my feet!”

Less than two years in, Owen has completed well over 1,000 cleans, but that’s just the beginning according to ambitious Owen. With a diary full of appointments, and some big plans in prospect, he is looking forward to another year of growth. “It’s been a wonderful two years, I’ve been thrilled by how well it’s gone – I can’t wait to see what this year brings!”