A Franchise Opportunity Based On Transparency 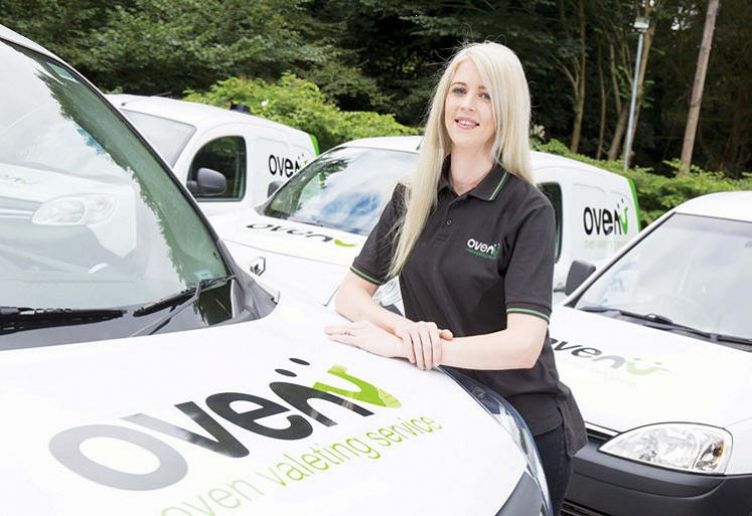 As you start to investigate the franchise and business opportunities currently available, you’ll often find it difficult to figure out who’s who and exactly what’s what.

Trying to work out, differentiate and separate fact from fiction these days is difficult at best and impossible at worst.

You see, the digital world - and the internet in particular - is crammed full of plagiarism, copyright infringement and imitation offerings. The rise of ‘me to’ businesses in the franchise sector has shot up over the past couple of years.

This makes it difficult to figure out who’s telling the truth and who’s simply copying what others have previously published.

Fortunately, however, we’re starting to see the emergence of a ‘prove it’ culture in the UK and this will, hopefully, start to help those looking for a reputable franchise differentiate between fake and factual.

So what’s happening? Simply put, ‘disclosure dispels doubt’ is coming to the fore.

Here at Ovenu, we’ve always been able to back up and substantiate everything we’ve ever published and we’re always keen to shown prospective franchisees how they can see the facts and figures for themselves.

Sometimes this can be done at arm’s length and sometimes it’s on a face to face basis at a meeting.

This might be our company trading history, website statistics, where our current franchisees are located or maybe the earnings potential of becoming an Ovenu franchisee.

We don’t just disclose the data, we prove it - and that’s what tends to separate the wheat from the chaff. It really is worth bearing in mind that, just because you’ve seen something online, doesn’t necessarily mean it’s true.

Over the past 20 years or so we’ve found that our honest and transparent approach has stood us in good stead as we’ve recruited lots of high calibre franchisees into our network.

They have ‘voted with their feet’ and remained an integral part of our business for many years, often renewing their agreements with us into a second, third or even a fourth term.

This shows us that our franchisees are comfortable with the way we work. They appreciate that we’re always striving to make things better, more efficient and potentially more profitable.

They like the way we do business with them and the overall value an Ovenu franchise represents. But probably the most important thing is that they will have noted that everything we’ve told them, right the way back to the first communication they had with us up to today, has been 100 per cent true.

And you’ll be pleased to know that this philosophy isn’t going to change any time soon.

Send a free enquiry to Ovenu for further information!