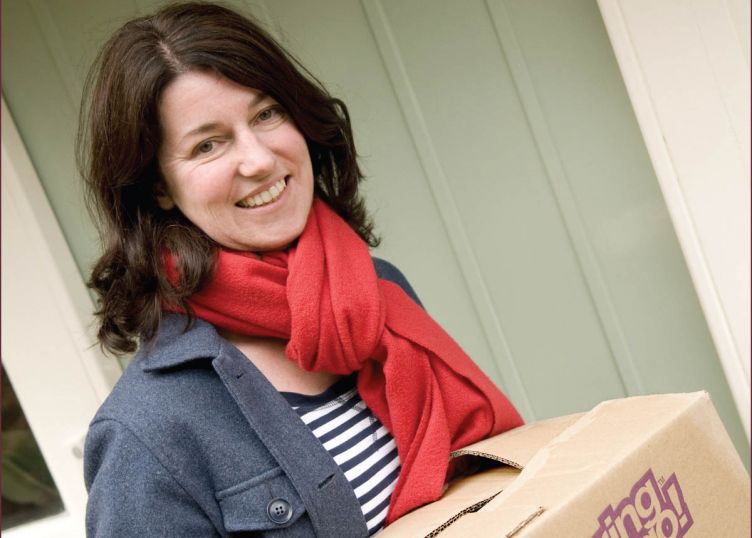 One of the great things about running a Raring2go! magazine is that I can do it from anywhere, says franchisee Helen Murray

With her two children growing up, she wanted to work as well as just being a mum.

She has a son of six and a daughter, 9, who has a lot of ill health, so her family have very special requirements.

Helen felt employers would hardly be banging at her door to take her on, as she could potentially be often absent when her daughter needed her. She had what she describes as her ‘Eureka moment’ one day while at the hairdressers.

She read an article in a magazine about a mother who published a Raring2go! magazine. “I thought ‘I can do this’ and it sounded like it could be the right opportunity,” Helen remembers.

Before making such an important decision, she spent several months researching and questioning the franchisor and realised it ticked all her boxes - a flexible, fulfilling business opportunity, although one which needed commitment, hard work and dedication.

“One of the great things about running a Raring2go! magazine is that I can do it from anywhere,” Helen says. “But it’s really rewarding, very creative and it means I get the social side I don’t get as a stay-at-home mum.”

Helen clearly has a flair for the business, because she has expanded her territory into the neighbouring area. She now runs her original patch of Salisbury together with the bigger Bournemouth territory and is relishing the fresh challenges the new area has brought.

Raring2go! franchisees benefit from full training and support and are supplied with a computer, IT training and magazine templates, as well as the guidance and friendship of fellow editors and neighbouring franchisees.

The head office team continue supporting franchisees with friendly, experienced guidance and care and are always at the end of a phone and often out in the field too.