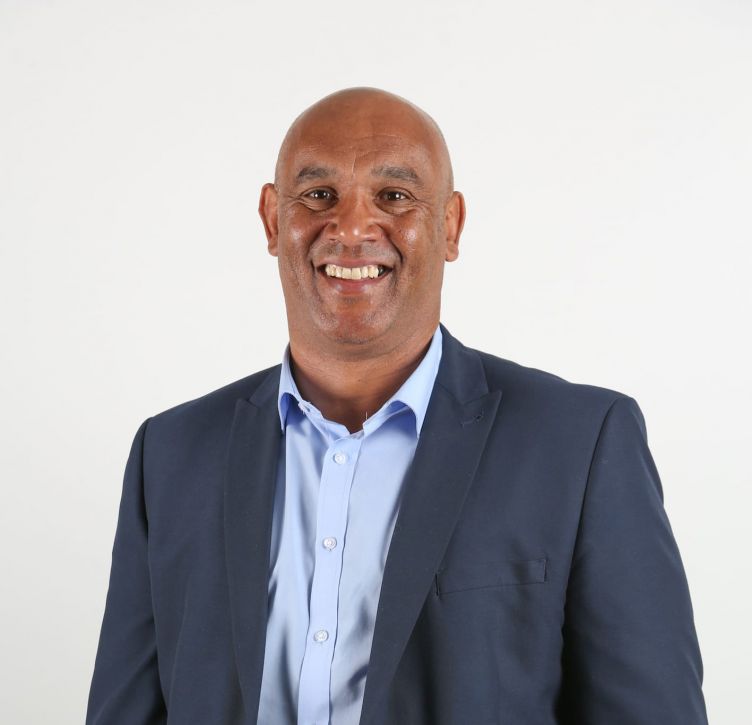 World Options courier franchise. A replacement part was urgently needed for a food manufacturing plant in Greece that was vital for keeping a major production line going. And the deadline for delivery from the UK? The following afternoon.

“That meant we had only four hours to get things organised. It was a pretty demanding challenge, but I knew we could do it,” says Simon, with the assurance of a man who has built a £1 million a year business in less than four years.

“We actually delivered the goods with time to spare, thanks to our fantastic staff and to the World Options system, which is second to none for speed and efficiency.”

Chance he was looking for

With years of experience in the courier industry behind him, Simon launched World Options’ Guildford franchise in November 2014.

“I was already working with a courier business, but decided the opportunities were too limited,” he says. “I wanted to involve more courier services and believed World Options could give me the chance I was looking for.

“I wanted to build a business that is the biggest and best it can be and was prepared to put in all possible time and effort.”

It’s certainly paid off for Simon, who recently won the coveted Millionaires Row award for reaching more than £1 million revenue in shipments in 12 months.

And this, according to Simon, could only be the beginning: “I have two partners who are very experienced in the courier industry and we decided from the start that we were in it for growth and the long haul.

“We have already ploughed a lot of money back into the business for longterm development.”

He says the World Options franchise has given him the perfect opportunity to achieve his ambition of growing a business with a high turnover and low overheads. Every year he has increased his margins by providing the online portal to business customers who need courier and shipping services at the click of a mouse.

Established in 2003, World Options provides courier solutions for small and medium-sized businesses around the world via its innovative online portal. It’s a highly successful system that offers customers the chance to send their goods and documents with the world’s largest carriers, while at the same time accessing the lowest courier rates.

The company has offices in Australia, Belgium, the Netherlands, Singapore and the US. World Options started franchising in 2012 and currently has over 80 franchises across the UK.

Founder Stewart Butler realised that many small to medium-sized businesses had problems dealing with major carriers, including finding out what was happening to their shipments.

As a result, he created an industry leading online system that allows businesses to deal digitally with couriers - and the World Options portal was born. Companies can now log in, view quotes from carriers, make an instant booking and get access to flexible tracking options. They can also rely on the World Options support teams, which are just a phone call away.

World Options says: “We use the largest courier companies in the world. With online shopping now at its highest level, couriers are an extremely lucrative industry to be part of - the UK domestic parcel industry alone is now worth £4.4 billion.

“A World Options franchisee’s job is simply to find businesses that want to use the online portal and build a relationship with them. The more shipments they book, the more a franchisee makes.

“A typical start-up cost is around £30,000 plus VAT and most franchisees work from home to give them flexibility and a good work-life balance. As they grow and become more successful, they may decide to set up offices and take on extra staff.”

Sky is the limit

That’s what Simon did. His staff of 10 is due to be augmented by two more salespeople and there are plans for further expansion.

“We believe that if you’re prepared to work hard and provide a proactive and competitive service, the sky is the limit,” he says.

World Options agrees that the franchising potential is huge. Its top franchisees are currently making profits of £200,000 to over £500,000 and some - like Simon - are turning over more than £1 million.

Simon says World Options’ strength is being a preferred partner with top international couriers UPS, FedEx, DHL and TNT, which means it can offer greater discounts than a customer could get when dealing directly with a courier.

The current excellent relationships with major couriers means that World Options can offer customers a chance to harness the power of bulk buying to cut their freight costs.

“We’ve shown we can make savings of up to 40 per cent on shipping costs,” Simon says. “From the start, we have had great feedback from customers about how easy we have made their shipping management.

“Our average customer spends about £600 a month on courier services and about 80 per cent of our business involves air shipments - that’s the market which is the most successful and profitable for us. Currently we’re growing at over 45 per cent a year.

“The majority of our clients are medium-sized businesses who haven’t the purchasing power to go direct to big shippers and rely on us to get the best and most competitive deals by using our strength in the market.

“Our 600 or so clients range from wine wholesalers and marine manufacturers to electronics and ecommerce companies. Our strength is that we give clients individual attention and track the progress of goods every moment from collection to delivery.

“Why have we been so successful? Time and effort, plus passion and commitment has had a lot to do with it, and having had 18 years’ experience in the courier industry certainly does help.

“You have to have clear expectations of what you want to achieve and then just go for it. Take my word - it’s worth it.”