Life under lockdown for a TaxAssist Accountants franchisee 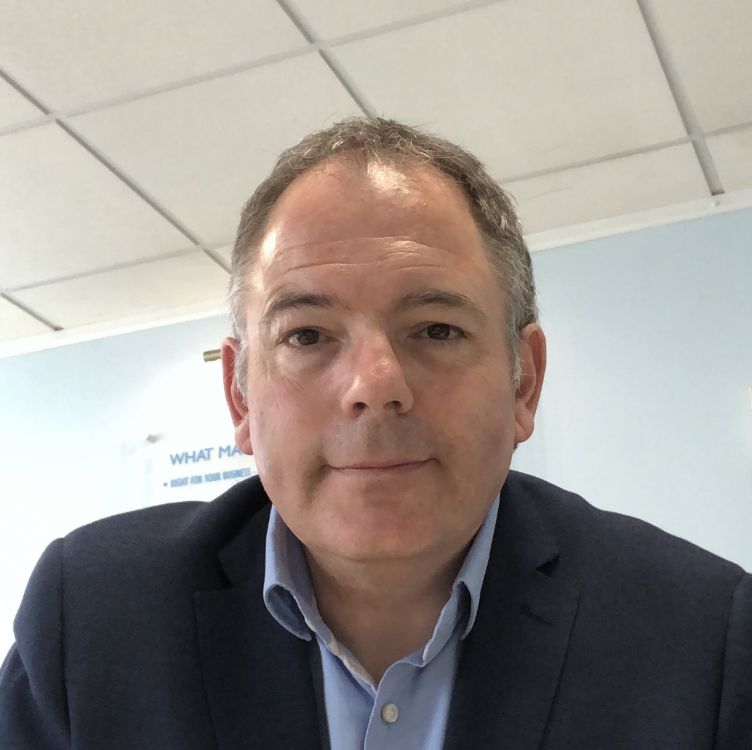 Charlie Walker of TaxAssist Bedford, St Neots and Huntingdon shares his thoughts on life as a TaxAssist Accountants franchisee during the COVID-19 pandemic

Charlie Walker has been a TaxAssist Accountants franchisee for two years and in that time has grown his practice to look after in excess of 200 clients. Here, he shares how he now spends his days, his feedback about the support provided by TaxAssist Accountants, and his plans for the future.

“At the moment, my days aren’t too different to those before the crisis began,” explains Charlie. “The key change has been that my commute is only to another room in my house most days, though I am calling into both shops from time to time to collect non-digitised client records and post.

“We start each day with a team catch up using Zoom, which is as much a social chat as it is a work one. Once the Zoom chat is over and we all know what we are going to be doing for the day, I start my work. This can involve traditional tax returns or, as is often the case now, working with clients to help them to protect their businesses, be that by applying for grants or loans or outlining the impact of the government schemes on them as individuals.”

Charlie operates his practice from shops in Bedford and Huntingdon and an office in St Neots. He himself has benefitted from one of the measures introduced by the government to support small businesses.

“Having a shop with a rateable value of less than £15,000 means we have been in receipt of a grant of £10,000 from the local authority which is a great help in uncertain times. If anyone would like to know more about the government’s support measures, I am very much open for business and can either speak over the phone, email or offer a face-to-face meeting over the internet,” he says.

Charlie has maintained regular contact with his clients where he can, during these difficult times and has been praised for doing so. He elaborates: “Feedback from clients ranges from simple emails saying things like ‘that’s great, thanks for the update’ to online reviews from businesses we [don’t yet] act for but who were pleased to be able to get some advice. I have also been asked to take a non-executive director role on the board of a key service provider we act for based on work we have done with them over the last year, and on that, I was able to negotiate a revised fee structure and interim grant for them. The same client has also agreed to hand over almost their entire financial support and bookkeeping to TaxAssist, so the owners and directors can focus on building their unique business.”

The TaxAssist Accountants Support Centre has rolled out several measures to support its franchisees, which Charlie is quick to praise alongside the staff members themselves. “The daily updates and regular webinars organised by The Support Centre have been useful but the key thing I have had from TaxAssist in Norwich is continuity. The team has remained the same friendly, helpful and knowledgeable group that they have been since I joined the network in 2018 which has been great,” he says.

Charlie is looking positively on the future and has plans in place to grow his practice. “Clearly the pandemic has caused a huge global shock, but with my services very much in demand, I believe now is a great opportunity to think about expanding my practice and I’ve entered into a discussion about new premises in a prime location. I know that the economy will contract for a while, but a recent OBR forecast indicates that by early next year there should be a period of rapid growth once again,” says Charlie. “In the meantime, I just want to wish all my clients and colleagues well and urge them to please stay home and stay safe whenever they can.”