Former pro footballer helps everyday people get back into fitness 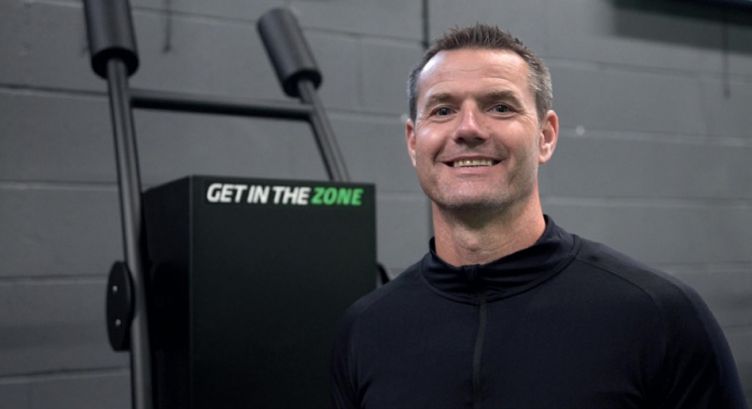 HITZone Global, the 25-minute fitness studio franchise, is celebrating its sixth year in business and a well earned 70 per cent growth in 2020. Part of that success is the company’s new studio in Congleton, Manchester, which is owned and operated by first-time franchisee Chris Beech.

Chris reflects on his first few months as a studio owner, having opened in August 2020 directly after the first lockdown ended:

“I would say perhaps one of the biggest worries to anyone looking to open a studio is yes, they might want to do it, but will it work? That’s the big question I asked.

“What we’ve found is that with the support and marketing strategy HITZone Global provide, we’re already 100 per cent ahead of where we should have been, which obviously we are delighted with.

“After being open just over a month - a month and a day - we had twice as many members as we were expecting to get at that point and we had already broken even at that point, so we were absolutely thrilled with the results.

“We still get lots of enquiries coming in regularly and that is to do with the targeted marketing HITZone Global help you with - it has proven really successful.

“My background previously was playing professional football, then I got into banking and did that for a few years. Then I moved into recruitment but found that I wasn’t enjoying myself, so looked into franchising. I contacted a couple of franchises and got way down the road with them, but realised it was financially not viable.

“I went back to the drawing board, found HITZone Global and looked at their model. It was financially affordable, but interestingly was also reaching out to a different marketplace - helping everyday people get back into fitness, rather than trying to attract super-fit people. That really appealed to me.

“I think if anybody, no matter what walk of life they are in at the moment, are looking to change what they want to do, they would be able to do this, as long as they have the enthusiasm and desire to help people.

“You will have all the support that HITZone Global provide. They have a very clear plan and a very clear structure providing the steps you should take. And also there is a hell of a lot of support there from the other studios in terms of encouragement or even practical tips of what they found useful while they were opening up. “It sounds cheesy and owners from the other studios said it to me at first: ‘You will be changing people’s lives’. That has quickly proven to be true.

“We have had people coming in saying they have lost 9-10lbs and they’ve only been here a couple of weeks. They told me that they’ve never exercised before and were scared of exercising, but now they look forward to coming into the studio to exercise.

“So, you know, there’s a feelgood factor that is difficult to explain until you get involved with it, but yeah, I find it amazing.”