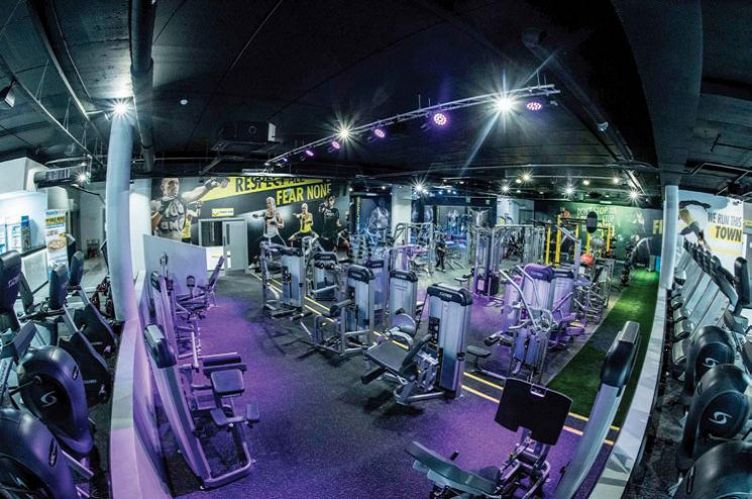 The first Solan Fitness club opened in January 2013 located in Orpington, Kent, driven by the couple’s passion and vision to revolutionise the fitness industry.

GAP in the market

With budget gyms opening and spa and racquet club gyms not meeting the needs of fitness enthusiasts, Rachelle and Josh realised there was a huge gap in the market for strength training clubs.

Their dedication was recognised in the National Fitness Awards. They’ve also won multiple awards for being best in their industry in the UK for 2015 and 2016.

Rachelle explains: “We built gyms around the members’ needs, focusing on achieving results and only believe in delivering the best equipment with the best service. Being priced within the middle market and adding the value to the members’ experience, our first club grew from strength to strength, which allowed us to open our second club in February 2017.”

Josh adds: “We saw the opportunity to provide a strength training club aimed at the mainstream. Our ambition is to provide something new in the middle market, as well as to get men into classes and educate women in weight training.”

After spending four years tweaking the concept, the duo launched a second, £1.3 million club in East Grinstead in February 2017.

With strength and combat at the core of Solan Fitness, the gym offers a mix of Cybex resistance equipment; a Jordan rig with monkey bars, squatting stations and battle rope; a functional zone with a 20-metre sprint track; and a HIIT circuit.

There are also three studios, one of which is a combat zone, and The Fuel Hub, which sells protein shakes and supplements. The main target market for the club is millennials, who love the concept.

“Most of them have started at a budget gym, but have plateaued and are looking for more sophisticated equipment and coaches to take them further,” Josh says.

“Although we do have some beginners, we’re more of an intermediate to advanced facility.”

Rachelle adds: “Solan Fitness is the place to be. We want our clubs to be where everyone unites and meets each other to train as a squad. We welcome everyone to the Solan squad.”

Having already been recognised at the National Fitness Awards and received excellent member feedback and results, Rachelle and Josh have great belief in the concept and launched a franchise package in October 2017.

“We want to open 100 clubs within three years in the UK, Europe, Middle East, Asia and USA,” Rachelle says.

The Solan Fitness franchise concept is for entrepreneurs who are passionate about training and business. It’s ideal for those wanting to help as many people as they can through fitness and for those who want to become financially free.

“I’ve always disliked working for my bosses in the past and have always been my own boss,” Josh says. “We’re looking for likeminded individuals to be our franchisees. Our model is the owner operator concept, however owning your own club is extremely rewarding, both financially and morally.”

“We will be mentoring our franchisees to success, as we aim for every Solan Fitness to be thriving and strong, as our clubs are,” Rachelle says.

“We have a strict criteria for our franchise model and will only be awarding the licence to those we feel will work hard on the business. Our franchisees success is our success and we’re committed to creating wealth and freedom for them.”