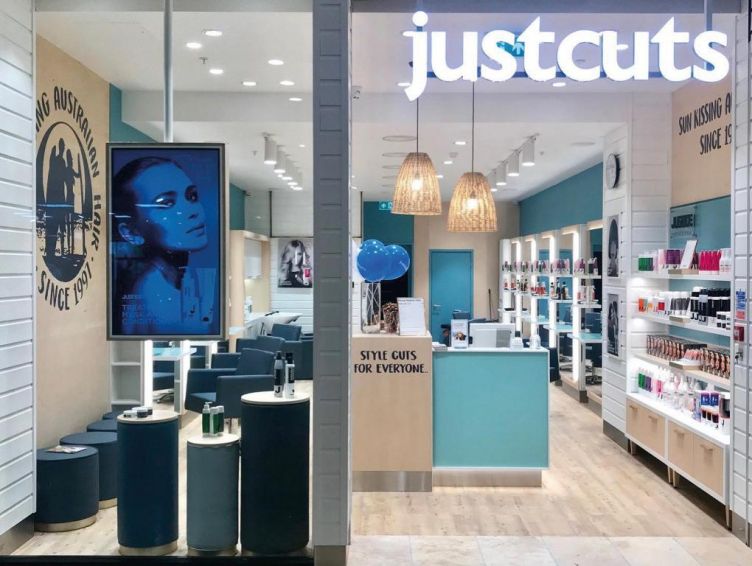 Just Cuts, the fast growing hairdresser brand, has opened three salons in as many months

Just Cuts, the largest hairdresser in the southern hemisphere, has just opened the doors of its sixth UK salon. Located in the Liberty Shopping Centre in Romford, east London, it welcomed its first customers on February 11 and is the company’s third salon to launch in as many months.

This latest opening is one of many planned for the coming weeks.

“Our expertise lies in recognising these prime locations, so essentially we’re making things easier for some of our prospects by earmarking these units now. This pilot has worked successfully so far, as our Leeds salon, which opened in January, will soon be taken over by an existing franchise owner. Many of the locations will be available for both new and existing franchise owners to invest in.”

This is the next step in Just Cuts’ mission of establishing the brand as the convenient salon of choice for the Great British public. Using the company’s walk-in, no appointment necessary booking system, clients can virtually queue for a haircut via an app, while franchise owners are capitalising on the upward trend for tech driven transactions.

Barbara Burnett, franchise owner of Just Cuts Stevenage, says: “I was instantly drawn to the Just Cuts franchise model. What you get in terms of support is second to none and the brand is so innovative. The concept of walk-in appointments managed by a bespoke app, fixed pricing and a professional quality, affordable haircare range really differentiates the brand.”

It isn’t just the convenience of the Just Cuts client app and a quality haircare range that differentiates Just Cuts from its competitors. Not only do you not need to be a hairdresser to own a Just Cuts, but you don’t need to have run a business before either, as franchise owners benefit from a variety of management tools to support the smooth running of their salon.

“Just Cuts has put a number of processes in place to allow franchise owners to achieve a great work-life balance,” Barbara says.

“One innovative feature is their online dashboard, which tracks activity in real time in each salon and includes a chat feature, so I can message my stylists from wherever I am.

“It’s also really convenient that the JustOnline software, our point of sale system, sits on the cloud, so there’s no need for large, clunky equipment. It’s yet another way Just Cuts make life as simple as possible for their franchise owners.”