My franchise story: A business by women for women 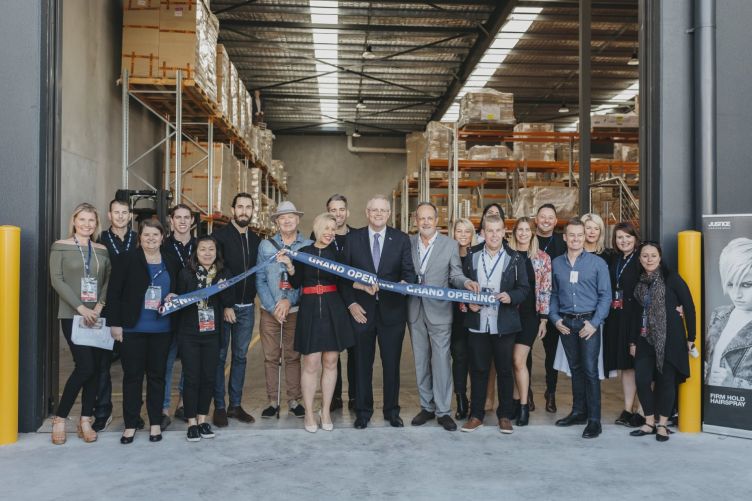 With 55 per cent of the network being female, Just Cuts has made its mark on women globally and is now focused on further expanding across the UK

UK CEO and global general manager of Just Cuts, Amber Manning, recognises the value women bring to the brand: “With 50 per cent of our clients, 93 per cent of our stylists and 55 per cent of franchise owners all being women globally, they’re a huge part of our brand.”

It would be fair to say that Amber has excelled as a successful businesswoman herself. At just 20 years old, she was Australia’s youngest financial services franchise owner and operator. From there she went on to work with various other franchise brands, helping out franchisees, learning how they work, maximising their sales and implementing strict KPIs. It was this knowledge that secured Amber a managerial role at Mission Australia where she became an integral part of the team.

In March 2014, Amber joined Just Cuts. Her presence was felt by the whole network as she began to implement significant change and roll out a number of innovative projects for the brand. Within two years, and with the strength of the largest hairdressing brand in the southern hemisphere behind her, she set her sights on international expansion – first stop, the UK.