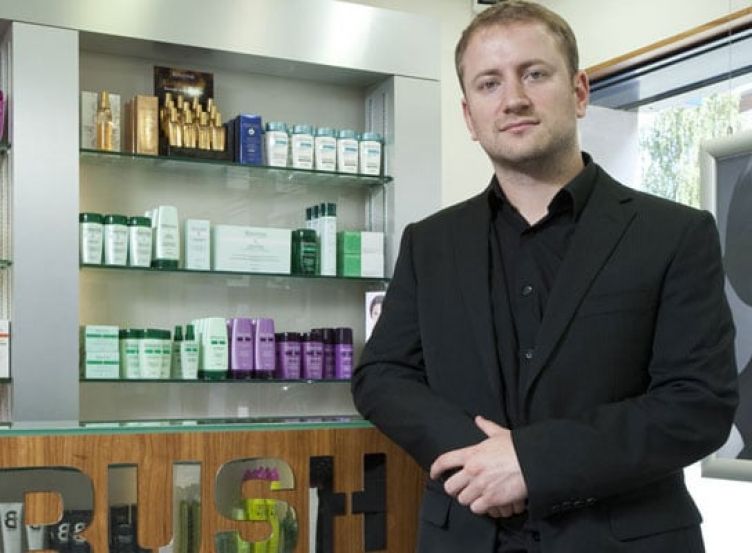 Has been a Rush Franchisee since:

A few words from Huw: