From Navy Diver to Business Driver 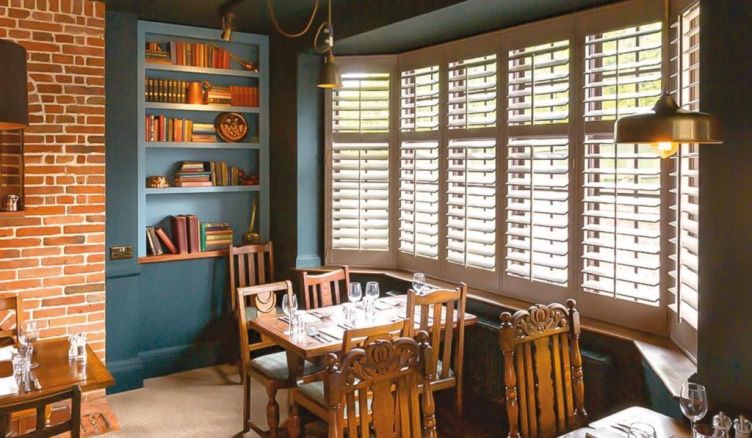 Nigel Luke is maximising his potential as a Shuttercraft franchisee

After 11 years in the Royal Navy in warfare operations and then as a diver, plus 15 years working within an IT recruitment and project management environment, Nigel Luke felt he wanted to step away from his employed position and own a part of something for himself.

He says: “I wanted something where I felt I could maximise my own potential and enjoy being my own boss around my young family.

“Franchising seemed like the best option as it minimises some of the risk element of starting out on your own, as you become part of an established organisation and brand with proven processes and procedures.”

Nigel researched the area thoroughly, registering with multiple organisations associated to the British Franchise Association. He talked with a variety of franchisors, until he was comfortable enough to take the next step.

That next step was Shuttercraft UK, based at Micheldever. The close proximity to him allowed Nigel to easily meet up with the senior management, find out how the teams work and fully understand the franchise operation.

“I started to look at it as a viable option,” he says. “I wanted to do something for myself within a trusted and established national brand, yet being delivered by local independent business owners.

What made Shuttercraft so appealing? Nigel explains: “I felt comfortable at the outset, from the initial conversations I had with Sean Goldsmith, their franchise manager, and the rest of the senior management team.

“I believe the shutter market has huge potential and is still very much in its infancy within the UK, so there’s plenty of room for growth.”

When asked about the training and support aspect of the Shuttercraft franchise, Nigel has nothing but good things to say: “To date, this has been really good. I appreciate I have a lot to learn as my background is from outside this sector, but Shuttercraft are well organised and the much needed support is there for me to utilise as and when I need to.”

Nigel adds: “Starting any new business is a huge challenge and, in all honesty, all of it has been a challenge. “I’m still establishing all the relevant elements of the business, which is an ongoing task, but the right support is always available, so I’m dipping into it on a weekly basis.”

Asked if he has experienced any ‘highs’ with his new venture yet, Nigel smiles and says: “Just seeing all the elements starting to come together, from the initial set up to where I am now, has been incredible.

“We still have a way to go, but the initial signs are good, plus I have already hit my half-year sales forecast within four months.”

What are Nigel’s plans for the future? “I want a solid first year, which I can already see exceeding the forecasted projections,” he says.

“Then if all goes well, I would like to expand on what’s been initially achieved and drive my part of this business forward.”

Nigel may have closed the curtains on his former career, but his new business is proving an enlightened choice.