“I left recruitment and put down roots in artificial grass” 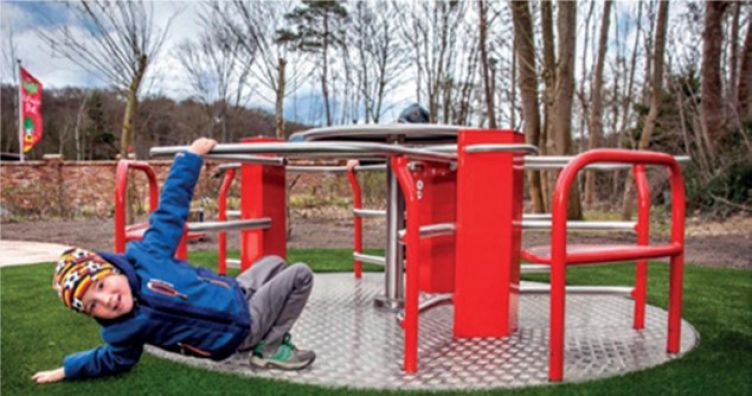 Birmingham businessman Dean Fuller spent years working in the recruitment industry. But due to health concerns, he knew it was time to look for something new.

After years of commuting and managing business teams, Dean wanted outdoor work, to work flexibly and be home-based, yet still feel part of a nationwide company.

He started researching franchising online and found artificial grass to be an exciting new business area. Dean recognised that franchising could be a successful way to launch his own business quickly and effectively by using an established brand like Wonderlawn.

After weeks of searches, talking to franchisors and managing directors, he narrowed his search down to two companies, with Wonderlawn being the main choice.

Dean says: “I looked at several artificial grass companies in my area. I warmed to Mel, Wonderlawn’s managing director, and his knowledge of the industry. But it came down to Wonderlawn having better installation methods and a hands-on, supportive structure.”

The starting point is always the same with a new Wonderlawn franchise. Wonderlawn generates enquiries in your area, agrees to sales on your behalf and trains you and your team on actual installations.

So as a new franchise company, you hit the ground running. It’s like a business boot camp, where everything is ready for you to take the reigns as soon as you’re fully trained.

In his first four months as a franchisee, Dean was able to generate and install over £100,000 of business.

Mel says: “The Wonderlawn system of setting up franchisees is a huge shot in the arm for a small business.

“We’ve developed this system over a number of years and it’s the best way to start out.

“It allows you as a business to just install grass and complete jobs, while Wonderlawn head office deals with the initial marketing and lead generation headaches all new businesses face.”

Dean has been so successful in his first six months that he now has two full-time teams working for him. Using his previous skills in recruitment came in handy.

Hiring another team of grounds workers and installers, then having them trained by Wonderlawn head office, they install several lawns a day across Birmingham and Staffordshire. Dean plans to take on another team of installers in the summer.

The artificial grass market in the UK has boomed in the last 10 years - even more so in the last two years.

With lockdowns in place, Wonderlawn found that many customers are concentrating on improving their gardens, rather than spending disposable income on holidays.

They’re improving their gardens for families and pets, meaning they’re looking for a higher quality product that’s more durable than cheap DIY grass. These customers are also looking for their grass to be installed by professionals.

As a Wonderlawn franchisee, you’re dealing with the premium end of this market.

The company actively targets enthusiastic customers who understand the value in Wonderlawn’s products and installation. You avoid the ‘middle ground’, where the only reason to purchase is price, driving down your profit and ultimately restricting the growth of your business.

Get ahead of the competition by contacting Wonderlawn today to learn more and be the first to have an industry-leading franchise in your local area.