Taking back control after redundancy 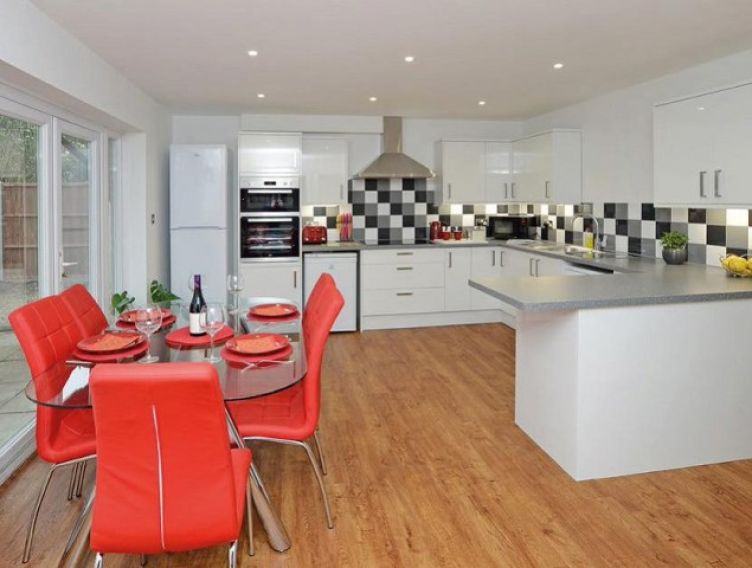 Redundancy is never easy. As well as the longer-term financial worries that can come with losing a job in this way, there’s often the upset of leaving a company and work colleagues behind, too. But redundancy can also lead to new opportunities and one of those is franchising.

“Many of our franchise partners come to us following redundancy,” says Emma Hayes, managing director of Platinum Property Partners.

“I think often they’re not so worried about the financial implications of redundancy because if they’re coming to us, they generally have a good package behind them and they’re keen to invest in their future.

“It’s the mental side of redundancy that affects people more. When you’re working, you know your importance within an organisation, and you have a purpose. I like to think, among all the other benefits our partners see, that we give them back that sense of purpose when they join the franchise.”

‘Purpose’ with Platinum came quickly for Paul Watson, who joined the franchise in 2014 after taking redundancy from his corporate role.

He explains: “After my redundancy, my wife Carol and I sat down and questioned whether I really wanted to go back into another corporate role. We concluded that we should try to set something up for ourselves with the capital we had available. We looked at investing in care homes and several other ideas, including franchising, but we kept coming back around to property.”

Early in 2014, Paul and Carol took the plunge and joined Platinum, starting their co-living rental portfolio by buying two properties at once.

“We always believed what we were doing by joining the franchise was right,” reflects Paul, “for me, I needed structure and joining a franchise like Platinum gave me that. If we’d done property alone, it would have been a very lonely existence, not to mention having nobody to confirm whether the decisions we would have made were the right ones. Platinum provided the coaching, mentoring and clear processes to follow to build your portfolio.”

After their franchise term ended, Paul and Carol became Platinum Alumni Partners, meaning they retained access to the franchise’s team of property, renovation, and finance experts as well as the holistic benefits of the franchise that helps to ensure franchise partners have the health to truly enjoy their wealth.

After seven years with Platinum, five coliving properties and 33 housemates living in them, Paul and Carol are also enjoying the extra time together.

“We certainly get more time together,” adds Paul, “with my corporate job, often I would go off to work on a Monday and wouldn’t reappear until Thursday or Friday, so now we have the time to spend together and with our family, too.”