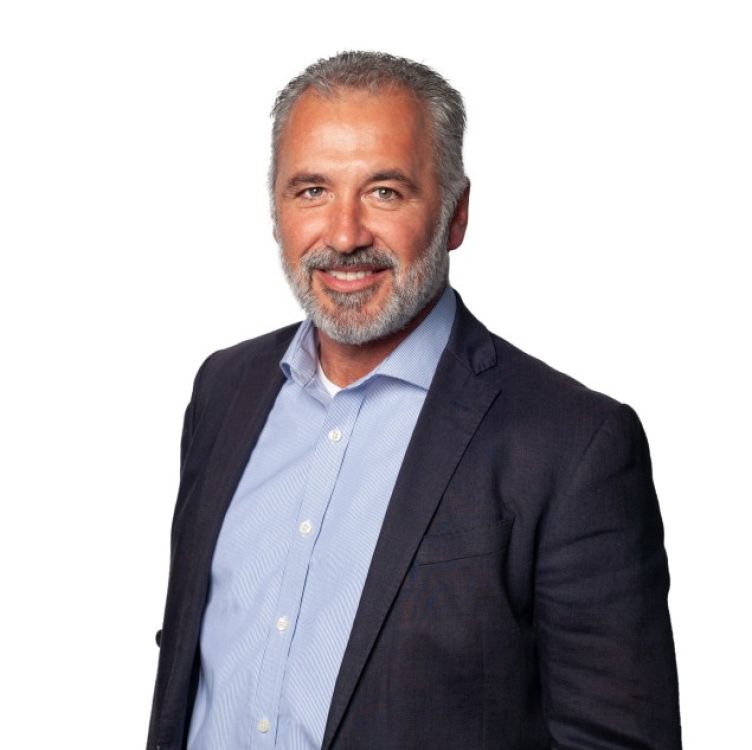 For Doug Parks, being a Propertyest franchisee means that no two days are ever the same

Elmbridge franchisee Doug Parks set up his own Propertynest agency in Surrey in the summer of 2020 and now he is truly open for business. Doug always does his best to help his clients as he keeps an open and transparent approach to his work.

“I’m also literally open for business: when my mobile is on, clients can call me anytime and I’m always happy to help,” he explained.

How it all started

Doug previously ran his own mortgage company based out of various independent estate agencies but the financial crash in 2008 forced him to close the business. He secured a job as an estate agent for Gascoigne Pees and went on to be named the top sales agent out of 40 offices in 2010. He then moved to John D Wood Estate Agents where he was ultimately promoted to associate director. In 2018, the office Doug worked at was named Surrey’s best agency at the industry’s most prestigious awards – the ESTAS.

Time for a change

With changes happening in John D Wood and the parent company at the time, Doug decided the time was right to start his own agency in 2019. So, after a chance phone conversation with Vincent Anthony, founder and director of Propertynest, everything changed.

“I immediately liked Vincent’s approach,” said Doug. “His values match my own. Honesty, integrity and plain speaking are important to me, so it soon meant we had a verbal agreement in place and he trusted me to be the ‘guinea pig’ to trial the first Propertynest franchise. It meant I had access to web presence, CRM, lead generation and all the back-office systems which Propertynest had honed over the years and were necessary for me to run my business.”

Now if Doug needs to create marketing leaflets, for example, he simply logs into the website and all the templates can be adapted to suit with a few clicks.

Doug explained: “Everything is already set ready to get things done quickly.  I don’t have to search for the most cost-effective suppliers or printers, it’s all taken care of. It makes my life easy, so I can focus more on spending time with my clients.”

A model which allows flexibility

No two days are the same running a Propertynest franchise and Doug, who works from home, knows that first hand.

“I love the variation of my job,” he said. “I might be hand-delivering leaflets in the morning around Cobham while waiting for a call from a solicitor on a completion in Esher. Then it’s back home for lunch. I might spend the afternoon sending prospecting letters to owners who have houses on the market but are struggling to sell, plus fitting in time for a couple of viewings too.”

Doug was recently able to invoice £54,575 net commissions in August alone, a success which he puts down to “being open, upfront and honest”.

He added: “I work hard for my clients, and this is now paying off. It was tough setting up a business during COVID, but those challenges are largely behind us now. Ultimately, I would look at taking on staff as the business grows.”

So, the advice Doug has for anyone considering setting up their own estate agency is to “be prepared to work harder than you have ever done before”.

He added: “Look around to make sure the franchise you choose is a good fit for you. Propertynest is great, I have the support if I need it but really, I’m left to run my own show. Overall I’ve been impressed with the tech, training and backup that Propertynest provides, and it has really helped me move ahead to create my own successful business. I trust and would highly recommend the team.”