ChipsAway: the franchise for the ultimate work-life balance 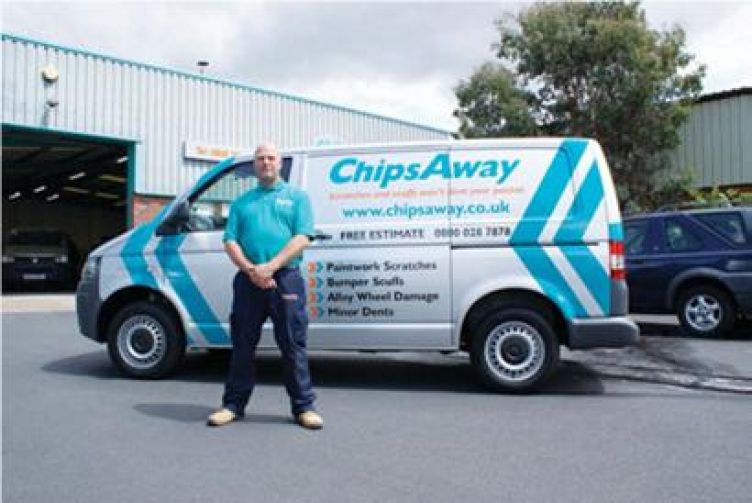 A ChipsAway franchise was a clear winner for Lee Janisch

Working as a painter for 22 years, Lee Janisch lived in the US for nearly 20 years and moved back to the UK to be with his family. He wanted a career that would offer him a great work-life balance. Nearly five years after investing in a ChipsAway franchise, Lee has no regrets.

He explains: “A ChipsAway franchise instantly appealed to me because I had previously been a spray painter by trade - it seemed like the practical choice.”

However, the strength of the ChipsAway brand helped Lee make his final decision. After attending an open day at the company’s head office in the West Midlands, he was sold on the idea of a ChipsAway franchise.

“My biggest concern was not knowing what to expect once I was out there on my own, but I attended a five-week intensive training course at head office, which was faultless,” Lee says.

“The franchise support team, technical team, marketing team and all the other staff provide a second-to-none back-up service whenever needed.”

Due to the training and support, including extensive national TV campaigns, Lee’s business has gone from strength to strength since he first launched in June 2013.

“Becoming a franchisee has changed my life, because knowing the business is constantly expanding means a more financially secure future,” he says.

“My goals for the future are to hopefully purchase more territories and continue growing the brand.”

At a glance ChipsAway International