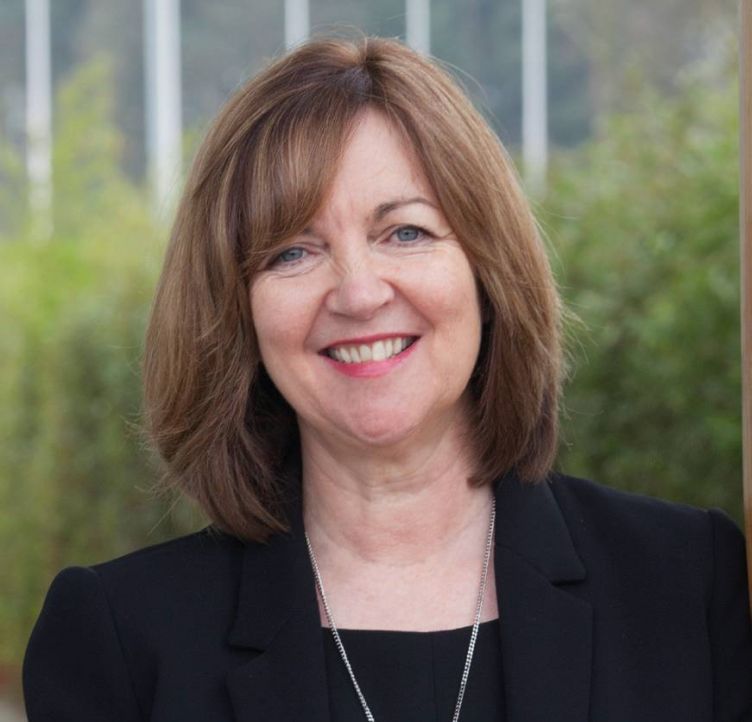 From being almost exclusively a male-dominated sector, Revive! UK proves that there’s enough room for women in the world of car repairs

In 2019, Terry Mullen was announced as one of the ‘40 Women of Influence’ for her impact on the body repair industry.

The Auto Body Professionals Club (ABP Club) is the leading industry resource for the UK body repair industry with over 2,500 members from all sectors of the industry. The ABP Club launched the ‘Women of Influence’ event to celebrate inclusion and advancement and to encourage more women into the car repair industry by highlighting the diverse range of roles that women hold.

Terry was originally a bank manager and lent the founder of the business, Mark Llewellyn, the money to buy his first van before joining the business in its early days.

She later bought into the business as part of an MBO and last year became joint managing director. She is widely recognised as a highly successful businesswoman in a male-dominated sector and a trailblazer in franchising who has spent the past 16 years helping Revive! evolve into the successful franchise that it is today.

She says: “I have never painted a car, so I have had to build up a reasonable understanding of the technical aspects of our work as well as building trust with our franchise owners who look to me for advice on how to successfully grow their business.

“Franchising offers a bright future for both men and women. We still don’t have enough women in the industry yet the business model is perfect for them. As we tend to be able to multi-task and have good communication skills, we can turn our hand to almost anything! I can see more women becoming their own bosses at all stages of life and going down the franchising route.”