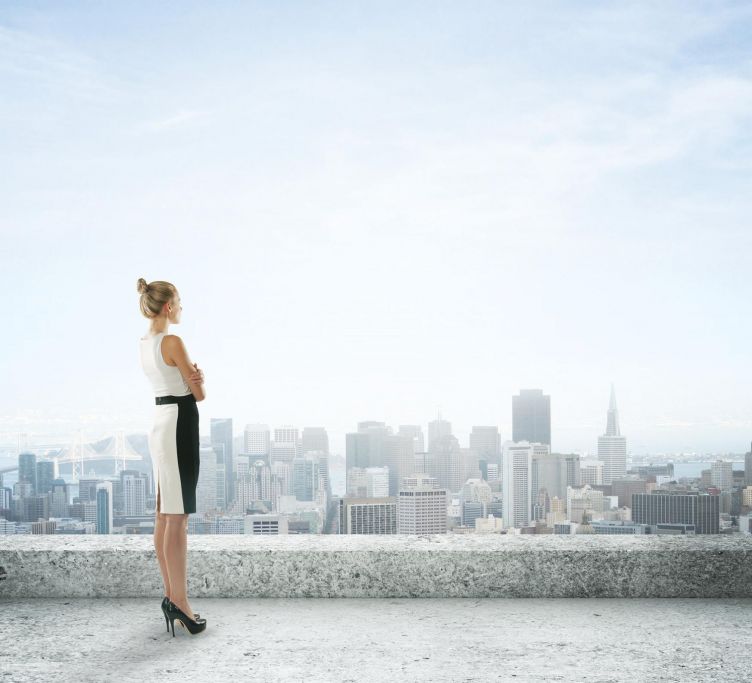 We’ve all heard about the gender pay gap in the UK. Even in 2017, women are still paid almost 18 per cent less than men.

Women in their forties find the pay gap opens even wider and, as they return from a break after raising children, see their male counterparts being promoted ahead of them. With these figures in mind, it’s no wonder that many women find business ownership and, more specifically, franchising a much better option for their career progression and income needs.

However, even in the franchise sector, there’s a significant imbalance between the number of men and women in the industry. The British Franchise Association/NatWest survey recently revealed that women now account for just 23 per cent of franchisees in the UK. The survey also highlighted that during the last two years only 17 per cent of new franchisees have been women.

With lower levels of risk involved than a traditional start-up business and the ability to determine your own future and earnings, franchising offers a great chance for women to build a more financially secure and rewarding future. In franchising, there’s a type of business opportunity to suit everyone’s needs.

And that’s where Encouraging Women into Franchising comes in. Established in 2008, EWIF aims to support women who are looking for a route into the franchise industry. Its remit is threefold - to encourage women to consider buying a franchise, to encourage businesswomen to franchise their existing operations and to help franchisors attract more women to their networks.

EWIF is a not-for-profit organisation run entirely by volunteers, providing advice and guidance to anyone wanting to become part of the franchise industry.

It spends a significant amount of time working within the franchise sector to support and encourage women looking to get into franchising.

By recruiting members, EWIF hopes even more women will see the benefits of franchising for themselves and their families and be inspired to take the leap into business ownership. By providing advice to help prospective franchisees identify the type of franchise they would be most suited to and explaining what is involved in becoming a franchisee, EWIF is looking to change the face of the franchise sector.

EWIF is counting down to the seventh annual NatWest EWIF Awards. By recognising the achievements of so many women in business, the organisation hopes to encourage and inspire even more women in the franchise industry.

The awards provide a great boost for franchisors, franchisees and employees, who appreciate having their hard work and efforts recognised by an industry body and their peers. It boosts their brands and confidence and gives them an extra accolade to help promote their businesses and give them an edge over the competition.

Clive Sawyer, CEO of EWIF, says: “Every year I’m astounded by the number of award entries we receive and to see EWIF growing. I’m always even more astounded when I hear from the winners that they never thought they would win or didn’t think their achievements were anything special.

“So many business owners achieve great things on a daily basis, but it simply becomes part of their normal working days. It’s nice to help them recognise their success and have their hard work publicly acknowledged and celebrated by the franchise industry.

“I look forward to reading this year’s entries and am sure 2017 is going to be better than ever.”