The Pros & Cons of Investing In A Fledgling Franchise 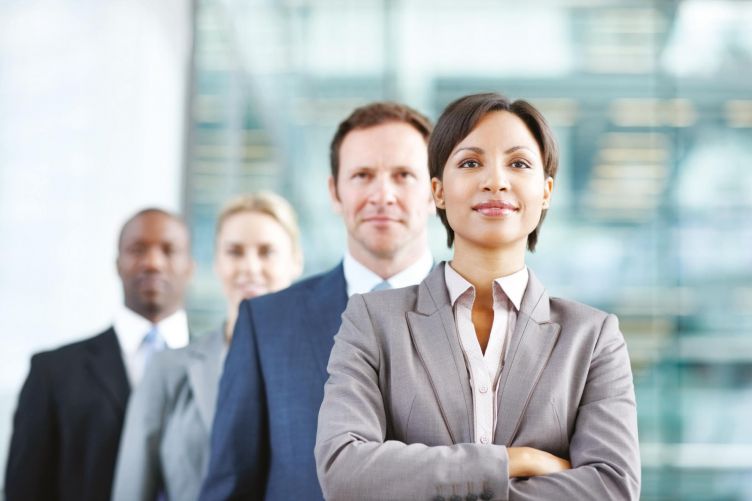 Whether you decide to invest in a fledgling franchise will depend on your attitude to risk and taste for adventure. Linda Whitney assesses the pros and cons

Would you sign up as an early franchisee? New franchises commonly offer discounts to their first few franchisees, so you can start a business with a lower investment.

On the other hand, a new franchise, with no long-term trading history, is naturally a higher risk than one with a proven track record.

Deciding whether to be an early franchisee can be difficult. As Suzie McCafferty from franchise consultancy Platinum Wave says: “We understand the extra level of complexity this can add to a potential franchisee’s decision.

“Many investors would like to get their hands on established brands where a particular return on investment is considered likely. With a new brand, there isn’t the same track record or demonstrable return on investment, so many potential franchisees see it as too risky.

“However, ask any of these investors if they wish they could have been one of the first to market with any of the brands that have gone on to become household names and, of course, they’ll say yes.”

To an extent the decision will depend on your attitude to risk and taste for adventure. What are the advantages and disadvantages?

You could get into business with a lower investment. Riccardo Scala, founder and CEO of the new Beat Theory Fitness franchise, which has recruited its first franchisee and is in discussions with another 15, says: “At present, the standard franchise fee is £15,000 plus VAT and the total set-up cost required from a franchisee is £78,000 plus VAT.

“But for the first five franchisees we are offering a £7,000 discount, as we are waiving the induction training fee and reducing the opening stock package. So for them the total investment is £71,000 plus VAT.”

You get a chance to influence the development of the franchise. Len Rainford, who runs franchise consultancy The Franchise Specialist, says: “Being the first means you are closer to the owner of the business and will probably be able to exert your influence and ideas as the network develops.

“You are likely to be part of the decision making process and determine the direction of the franchise, so you’re helping to create something with huge potential as the brand grows.”

David Baxendale, the second UK franchisee with SMART repair specialist Revive!, says: “As an early franchisee, founder Mark Llewellyn invited me to become a director of the business, so I was a franchisee and director at the same time and helping to refine the franchise model.

“Revive! UK has always had a franchisee steering group that discusses how it could be changed and improved. Some of the earliest franchisees are still in that.”

You get more attention from the franchisor. Suzie says: “Even if the franchisor doesn’t have a large experienced support team, you can be sure they will be absolutely dedicated to you. There’s no chance of you feeling like just a number when you’re one of the first franchisees.”

David adds: “In the very early days, Mark let me and some of the earliest franchisees stay in his house in order to keep costs down while we were training.”

Increased risk. Len says: “Being a pioneer in a new system often means being a guinea pig and involves a certain amount of risk.”

With an established franchise, you can see its performance over time and ask existing franchisees what it’s like working with the franchisor. Early franchisees must try to make up for the lack of these comfort factors by researching the track record of the franchise executives.

Ask about the performance of the business before it turned to franchising. For instance, Riccardo says: “Our training concept has been operating since 2011, so we have a five-year proven track record that the public want our service.”

Len says: “You must be satisfied that the company is well established and has run a successful pilot operation. Check they have used advisers with a proven track record in franchising.”

If the franchise is being operated successfully abroad, go over and meet franchisees.

The system may be slow to grow and there may be changes. Len says: “Creating a brand through franchising doesn’t happen overnight and it can be frustrating in the early days, as you want everything to happen quickly. “Systems and methods will change as the business evolves and you need to be prepared to embrace these.”

The support team may be inexperienced. “Everyone involved will be, to a certain extent, learning on the job,” Suzie says. Check how many of the franchise executives and support team have been recruited from other, successful, franchises.

Deciding whether to be an early franchisee is always challenging. Len advises: “Do due diligence on every aspect of the business. Meet and talk to as many people involved as you can - and listen to your gut instincts.”

How it feels to be an early franchisee

Mark Frost, owner of Wilkins Chimney Sweep, Worthing, says: “As one of the first three Wilkins franchisees, I got a larger territory and a better price, plus more attention from the franchisor.

“However, starting a new franchise is a steep learning curve for franchisor and franchisee. There were some aspects of the business I felt could do with tweaking. My suggestions were taken seriously, and in some cases acted upon, but the franchisor has spent time and money building the franchise model and suggesting tweaks will by no means change it.

“Buying an untried franchise carries an element of risk, but I did as much research as possible and was hopeful it was a workable, sustainable business model that would prove profitable and enjoyable. I was right.

“I didn’t have the benefit of a large network of other franchisees to ask for advice, but I’ve probably had more freedom to do things my way, before habits across the network have become too entrenched.”

He advises others considering becoming early franchisees: “Research the sector, the franchisor and their business history - use LinkedIn, ask questions and make sure you trust them.”