3 Reasons You Should Go In To Business With Your Partner 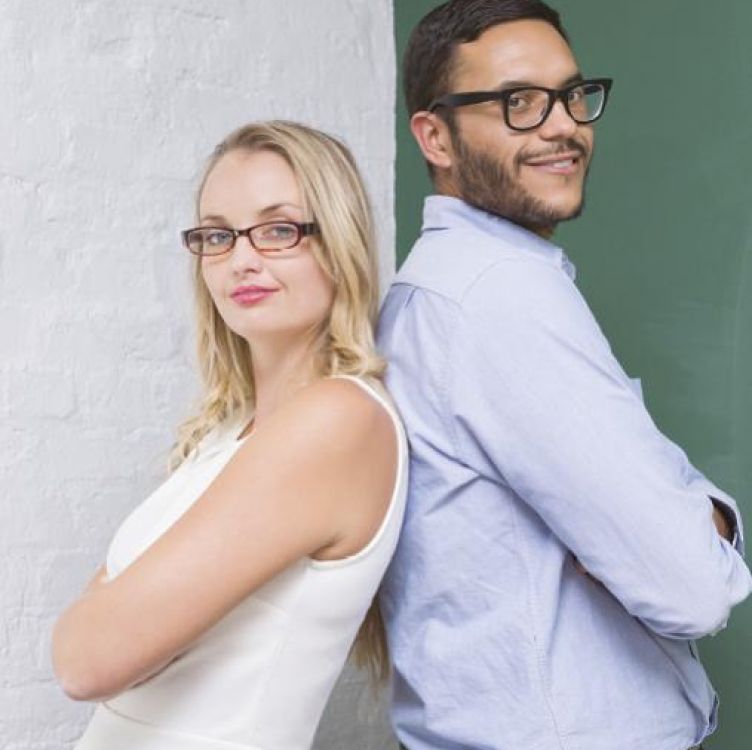 Will working together be heaven or hell? That’s the question any couple considering buying a franchise together have to consider.

On the face of it, running a business with your wife or partner has to make sense. Presumably you both get on, have the same values and know each other well. There’s also sure to be a strong mutual determination to ensure the business is successful - one that can never be matched by an employee, no matter how committed they are.

But what’s the reality? One couple who’ve made it work are David and Gina Quinn. They own and operate the Chelmsford office of leading transport and logistics recruitment franchise, Driver Hire. Since David bought the business just short of nine years ago, they’ve enjoyed great success. For the past three years turnover has passed the magic million pound mark and they’re currently on course for £1.4 million this year - an all-time record.

Driver Hire is a recruitment business. It provides temporary and permanent drivers and other logistics staff, chiefly to the road transport and logistics industry. The company helps when customers need extra staff to deal with holidays, illness, peak trading periods or business expansion. Its 103-office network has just completed a second year of record trading.

David says: “I didn’t buy the franchise with the intention of us both working in it. About a year in, I decided we needed to make staff changes. Gina, who was a PA working for a leading national budget insurance company, was looking for a new career opportunity. So it was a natural fit.”

Gina says: “Our skills definitely complement each other. My strengths are in office management, business process and compliance. I deal with all our payroll and invoicing as well. David has spent all his working life in the truck industry, in both manufacturing and sales, so he’s got the in-depth industry knowledge. He’s also happy dealing with the financial side of the business.”

What’s their first tip? “You have to have a rock solid marriage,” David says. “Running a business is one thing. A husband and wife running it is something else altogether. What you certainly can’t be doing is throwing plates at each other.”

He also believes married couples in business together need an even higher level of professionalism in the office: “You must have agreed protocols. Initially, a lot of customers and drivers have no idea Gina and I are married. If you employ people, you must not make decisions over the ‘kitchen table’. This can alienate other members of staff. Issues must be discussed properly, as a team. And, of course, you have to be so aware of how others see you.”

Continuing the theme of employees, Gina adds: “When you’re recruiting, it’s important to mention that the two senior people in the business are married and check that’s a situation they’ll be happy working in. You have to be even-handed. So if one of you isn’t following the agreed office procedures, it’s essential they are criticised in just the same way as your employees. There must be no evidence of one rule for them and another for your partner.”

It’s clear David and Gina are at home with both each other and their business - something that’s reflected in their success. When David bought the business it had a £390,000 annual turnover and made a small loss in its first year of trading - mainly due to a bad debt. It’s fair to say they’ve not looked back since. It moved into the black on its second year of trading and has been in profit ever since.

Their next tip is about being tough. “Remember that, as a married couple working together, the business doesn’t stop when you go home,” David says. “It’s with you 24/7 - you can’t walk away. Driver Hire is a round-the-clock business, so we are on call all the time. That can mean taking a call at 3am. During the summer we often go out for a bike ride together in the evening and frequently have to stop to take calls from customers looking for drivers.”

And the business has to come first. Gina says: “Because we’re half of the business, holidays are a real issue. If we were employees, our boss wouldn’t allow two key people to take their holidays at the same time. But as a married couple it’s natural that we want to take time off together. As a result, to fit in with the needs of the business, we can only take holidays at quiet times of the year - so summer holidays are out. To fit in with payroll on a Monday, the longest time we’ve been away is five days.”

David and Gina have one grown-up son. “He was 11 when we started working together,” Gina says. “Running a franchise gave me the flexibility I needed to combine work and family. While we haven’t had personal experience, I think with a younger family, juggling the calls of both work and family and making a success of the business would be quite a challenge.”

Both Gina and David agree that the rewards are there to be had and make all the hard work worthwhile. “We’re both able to enjoy some of the material rewards of our success and look forward to more in the future,” David says. “We’re lucky that this has worked for us.

“But maybe that’s because we’ve worked hard to make it work. If you want a final tip, if you’re certain you’re a strong enough unit, I’d certainly go for it if a franchising opportunity presents itself. We’ve certainly no regrets.”