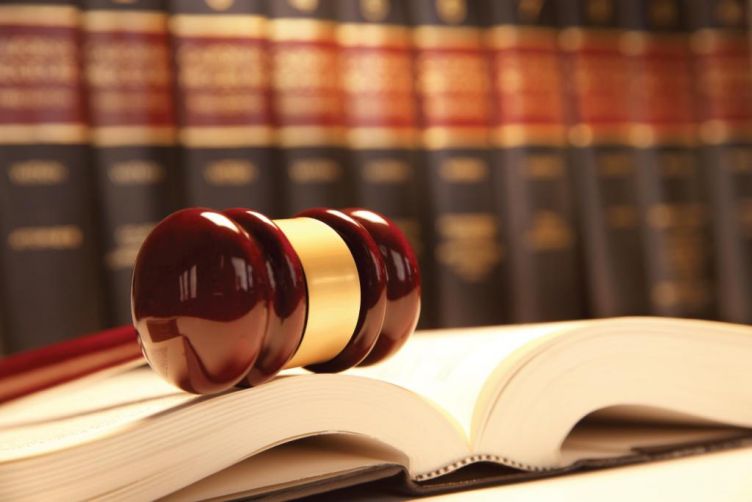 Vicki Mitman, an associate solicitor with Birketts’ franchising team, details the legal documents you may encounter when taking on a franchise

There are a number of legal documents that form part of the franchise relationship. The most important of these documents is the franchise agreement, which will be discussed in more detail below. However, there are several other documents which may also be used.

These documents are often seen at franchise exhibitions or provided by the franchisor during the early stages of enquiry about the franchise.

A deposit agreement (or an intent to proceed agreement) may be used when a prospective franchisee wishes to reserve a territory and the franchisor may also look to take a deposit at that stage. If the franchisee does not proceed, the deposit (if any) should be refundable, less any direct third party expenses incurred by the franchisor.

Although not required in any particular form, franchisors often have a bank of information relating to their business and the franchise offering. It’s likely this information will only be provided after a prospective franchisee has signed the confidentiality or intent to proceed agreement.

This can take the form of one larger document containing several chapters or a number of shorter documents. It’s also likely to contain details of financial performance or projections.

Prospective franchisees are advised to discuss any such projections with the franchisor in order to gain a clear understanding of where the figures originated.

The franchise agreement governs the long-term relationship between franchisor and franchisee. It should be uniform across a franchisor’s network and, to that end, franchisors often say the agreement is non-negotiable. This is so all franchisees are treated fairly and on similar terms.

The franchise agreement should clearly set out details of the parties, grant of the licence to operate the business in a particular territory under the franchisor’s system and brand, along with the other key terms and features.

The franchisee’s obligations clause will be substantial and typically includes initial and ongoing training, staffing, financing and accounts, payment of fees, minimum performance, use of bespoke or approved software, marketing, servicing national account customers (if appropriate), attendance to business, use of and compliance with the business system and insurance.

One of the most important aspects of franchising is the franchisor’s name and brand. Often, franchisors will protect their brand - logo or trading name - via a registered trademark and it’s an important part of the due diligence process to check this. There may be a separate licence to deal with intellectual property or it may be dealt with in the body of the franchise agreement.

Every franchise should have a manual, which details the operational aspects of running the business. Franchisees are typically provided with a copy of - or access to - the manual after completion of their training and once the franchise agreement has been signed.

Manuals may be hard copy or electronic and sometimes accessible via a franchisor’s computer system, intranet or web portal. Franchisors may allow prospective franchisees to view the manual under appropriate conditions of confidentiality before signing the franchise agreement, but would not normally allow long-term access or copies to be made.

There may also be standard form documents used throughout the franchisee network, such as employment contracts, order and booking forms and standard terms and conditions.

If franchisees are required to take on a premises from which to conduct their franchise business, there will likely be a lease and related property documentation to consider as well. In some franchises, there may also be a vehicle lease/hire agreement.

Aside from the legal aspects, prospective franchisees should consider the franchise offering as a whole. The British Franchise Association website provides useful resources, including a list of questions to consider asking a franchisor to ensure you get as much information as possible.

Most importantly, prospective franchisees should be clear about the terms on which they are taking up the franchise and go into the relationship with their eyes open.