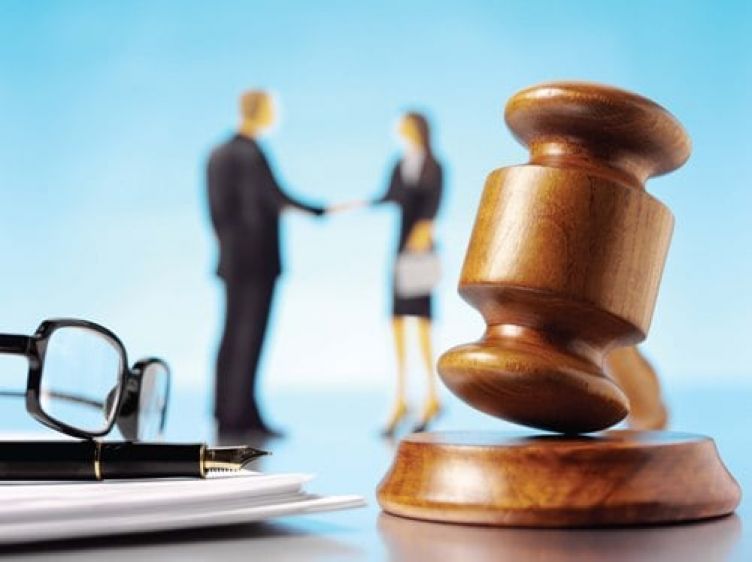 Many prospective franchisees know of the much quoted mantra to ‘Take independent legal advice’. Many do just that and embark on their franchise journey secure in the knowledge they have a full understanding about the nature of the legal relationship they will have with their chosen franchisor.

Nevertheless, many franchisees decide not to instruct solicitors to review their franchise agreement before they sign it. Sadly, it is often the case that those same franchisees end up spending far more on legal costs, as they failed to understand what the agreement meant.

The reason many cite for not taking advice is that the franchisor had made it clear the agreement was a standard one and could not, under any circumstances, be changed. This stance can mean the prospective franchisee does not understand clearly the nature of the legal obligations he or she will be bound by. The review is not intended solely to suggest amendments and renegotiation of the agreement, although there may be times when this is appropriate.

By not taking advice, the franchisee runs the risk of entering into what may prove to be one of the most expensive investments they will ever make without having an accurate understanding of the small print.

By way of example, a common misapprehension often occurs around the length of a franchise agreement. Although many agreements are for a fixed term - usually five years - many franchisees assume they have the right to ‘resign’ from the business, in much the same way as if they were an employee, if things don’t go to their liking. Nine times out of 10, this is not the case.

A fixed term from a legal perspective is just that - fixed. Unless the contract provides the franchisee with a right to give notice to end the franchise, which is most unusual, the only ways in which the agreement can come to an end are expiry, termination by the franchisor for breach or by the franchisee selling the business.

The grounds for termination are normally set out in detail. The franchisee needs to understand them, ensure they comply with the terms and not fall into breach, otherwise they could lose their investment.

Franchisees regularly fail to appreciate that their right to sell the business is conditional upon the franchisor approving the purchaser. It is usual for the franchisor to require payment if it has introduced a prospective purchaser that leads to a sale. Commissions of around 10 per cent of the sale price are not unusual.

This can come as a shock to the unwitting franchisee, who has already agreed the price with a purchaser and now faces 10 per cent of it going to the franchisor. The buyer must also sign a new franchise agreement in most cases, which means they cannot trade as an independent outside of the franchise.

Other fees charged by the franchisor should be expressly set out, from the initial franchise fee and monthly fixed or percentage management services fee to the marketing levy that the franchisor uses to fund national advertising and promotion.

Franchisees should also carefully check the grant of rights section of the agreement, particularly if they think they are getting an exclusive territory within which to trade. This may not prevent the franchisor selling into the territory or it operating a website that prompts sales to customers in the area.

Another feature of most franchise agreements that many franchisees fail to appreciate concerns their option to renew. It is often overlooked that renewal is conditional, meaning it is not automatic. Common conditions on renewal are that the franchisee attends further training, updates equipment, premises and vehicles, and replaces signage.

It is not always the case that the new franchise agreement will be in an identical form to the original one. Franchise systems evolve and there are legitimate reasons for a franchisor wanting to change its agreement. Many franchisees make the mistake of assuming that if they renew the agreement, it will be identical to their old one. In most cases, they have a right to the then current agreement, which could be substantially different.

Franchise agreements, which can often run to 40-50 pages, contain numerous other terms as well, all of which require attention and understanding. There are no superfluous one - all have a purpose.

The lesson to be learnt is that a franchise agreement is not simply part of the franchisor’s marketing literature. It is a legal document that creates rights and imposes obligations.

The most important reason why a prospective franchisee should ask a solicitor knowledgeable about franchising to review the agreement is to ensure they know, in plain English, exactly what they are taking on in terms of obligations before signing on the dotted line. Ignorance can prove to be expensive.