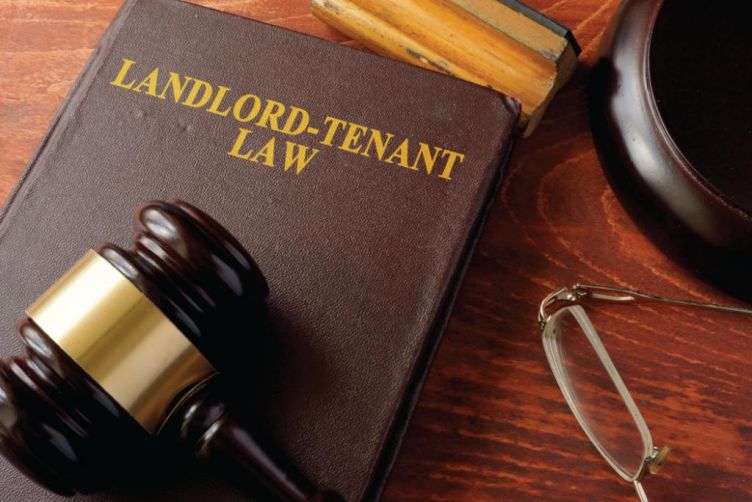 Premises-based franchisees who are occupational tenants can have a right to renew their tenancy at the end of their lease. This is because business tenants have security of tenure under the Landlord & Tenant Act 1954, which aims to protect the business being run from the premises. This is a valuable right, as it allows a tenant security of tenure and a measure of rent control in respect of the new rent.

If the right to renew is preserved, the landlord/owner can still terminate the tenancy to get back possession at the end of the lease, but only on limited grounds. Broadly speaking, these are divided into two categories - fault grounds, such as a failure to pay the rent or non-compliance with other terms of the lease, or non-fault grounds. There are two main non-fault grounds:

Where the landlord wants to redevelop the building or carry out substantial works to the premises and it’s impossible for the tenant to remain in situ.

The landlord wants to occupy the premises for his own business. The downside is that if the landlord is relying on non-fault grounds, then potentially he has to satisfy a court he can make out his grounds, which can be an expensive and time consuming exercise.

This also may not fit in with the landlord’s redevelopment or own business plans. If the landlord cannot make out his grounds, the tenant will be granted a new tenancy. This could scupper the landlord’s plans for the building and opposing renewal potentially is a high risk strategy.

As a kind of halfway house, landlords often decide that rather than oppose the renewal of a tenancy, they will look to include a break clause to allow maximum flexibility. The most flexible is the rolling break clause, under which a landlord can give notice to terminate at any time after a specified period. After that, the tenant is at the mercy of the landlord.

This is likely to have a detrimental impact on the tenant’s business, as it’s more difficult to plan ahead or even sell the business knowing the landlord could activate the break clause at any time.

A break clause in a tenancy protected by the 1954 Act is often linked to redevelopment, which is the most common non-fault ground to oppose renewal. This allows a tenant a degree of security of tenure - eg, two years before the clause takes effect.

Because of this, many tenants are wary about contesting a redevelopment break clause and often in return for the landlord dropping this will agree to accept less favourable terms on renewal, eg a contracted out tenancy and/or a higher rent.

There is a further advantage to a landlord, as if the new tenancy is contracted out he will have a free hand to increase the rent in the future, which will no longer be subject to court sanction, but agreed between the parties.

This also enables institutional landlords to jack up the level of rents in their portfolio, which can have a knock-on effect in increasing rents. This also guarantees the landlord the right to get back possession at the end of the lease, as the tenant will have given up his renewal rights.

Potentially, the landlord may also avoid having to pay statutory compensation, to which the tenant would otherwise be entitled, upon the landlord getting back possession on non-fault grounds.

There is a suspicion that in some cases landlords’ redevelopment plans are not genuine. The landlord is using the threat of redevelopment as a kind of sword of Damocles hanging over the tenant’s head as a means of securing more favourable terms on renewal. The tenant should be aware that to secure the inclusion of a redevelopment break clause at renewal, the landlord still has to demonstrate there is a real possibility of the redevelopment going ahead.

The key test if the question came before a court is to balance the landlord’s wish for redevelopment against the tenant’s wish for business security.

In weighing up the scales, the factors to be taken into account are:

The degree of detail the landlord can provide and how concrete the landlord’s redevelopment plans are. If these are vague or unrefined, this will be to the tenant’s advantage.

In conclusion, a tenant of a protected business tenancy faced with a landlord trying to insert a redevelopment break clause in a new lease should not simply roll over and accept the clause at the outset.

While opposing a redevelopment break clause outright is difficult, it’s often possible for a tenant to improve his leverage or bargaining position by testing the landlord’s case and requiring the landlord to make out grounds as to why the clause should be included.

Start your own Live Language franchise

Send a free enquiry to Live Language for further information!