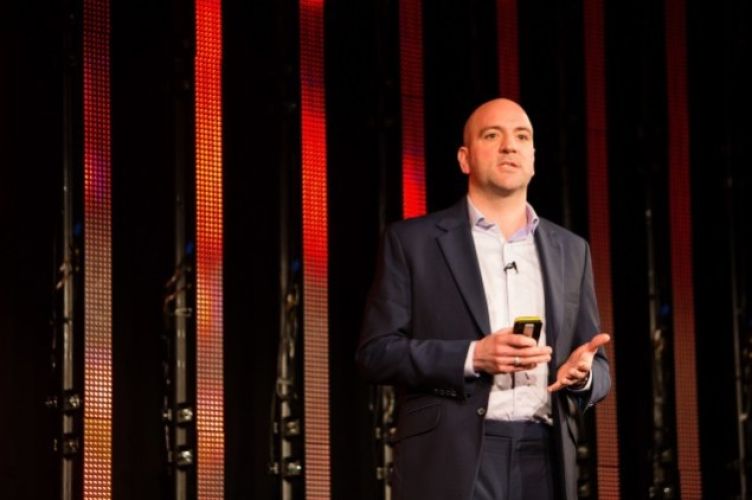 He brings a wealth of franchise, development and operational experience

Established in Camden Market in 2002 by entrepreneurs Sam Elia and Menashe Sadik, CHOPSTIX now operates more than 75 restaurants across the UK and with plans in place to accelerate growth, franchising is set to play a key part in the brand’s expansion.

Aaron brings a wealth of franchise, development and operational experience and joins from itsu, where he was director of partnerships, creating and leading the brand’s franchise global growth development strategy.

From 2015 to 2020, he was managing director at Aspirational Pub Company, leading a turnaround strategy and introducing a number of one system procedures across the business. Before that, he served in a number of senior operations roles at Pizza Hut UK & Ireland for over nine years, becoming chief operating officer in 2014, where he led the team managing 44 company-owned stores, as well as overseeing franchise leadership in 298 delivery stores and 318 restaurants.

At CHOPSTIX, Aaron will be responsible for the continued growth of the brand’s franchise operation, which currently amounts to 22 franchise stores, run by partners including the likes of Welcome Break and Applegreen. He will collaborate with existing partners to support and develop their operations, as well as work with new partners to help accelerate CHOPSTIX’s longer-term growth.

Jon Lake, managing director of CHOPSTIX, said: “It’s a real coup to be able to bring in somebody with Aaron’s experience, network and skillset. Franchising is central to our long-term growth plans and Aaron is the perfect man to drive our strategy forward.”

Aaron added: “This is a really exciting time to be joining CHOPSTIX. The brand is booming and presents a really attractive proposition to franchisees. I’m looking forward to working with our existing franchisees, as well as bringing new partners on board to become a part of this fantastic brand.”

CHOPSTIX celebrates its 20th anniversary this year, and its locations stretch from Aberdeen in the North to Southampton in the South, and from Norwich in the East to Bridgend in the West. The business also has a significant footprint in Ireland. The fast-growing group is on track to deliver a busy year of growth in 2022, with at least 12 stores set to open before the end of the year through a mix of directly owned and operated stores (equity stores), and its established franchise operation.