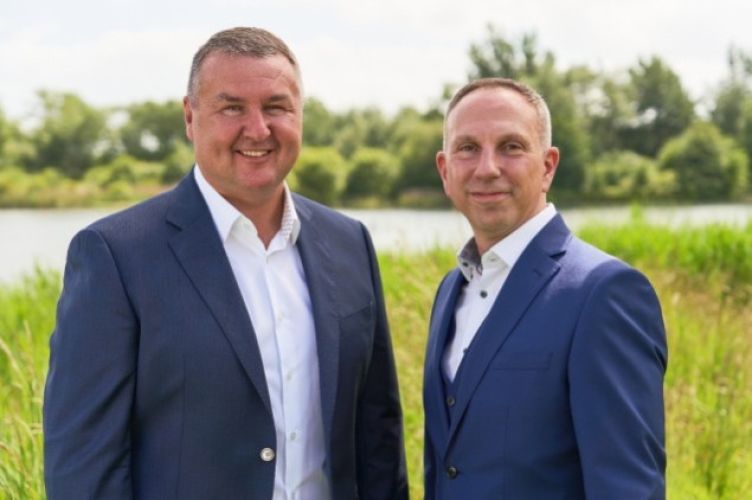 The winners will be announced at a grand final, held at The Grosvenor Hotel in London on 21 November

The co-founders of Not Just Travel and its recruitment arm, The Travel Franchise have been recognised as one of the best in the business after being named as finalists in the Great British Entrepreneur Awards.

Launched in 2001 by Steve Witt and Paul Harrison, Not Just Travel is one of the UK’s largest travel consultancies and The Travel Franchise is the UK’s fastest-growing travel franchise. The company turned a significant profit during the pandemic when all global travel stopped. This year it is doubling in size in terms of both sales and staff members, as well as launching a number of pioneering initiatives for the travel industry.

Steve and Paul are among the shortlisted business leaders from across the nation to have been selected out of over 5,300 entrants – the most the awards has ever had.

The Great British Entrepreneur Awards, in partnership with Starling Bank, acknowledges and champions the hard work and uplifting stories of business owners across the UK, with an emphasis on their journey and resilience over financial achievements.

Steve said: “During the pandemic, while other travel companies were furloughing staff and pulling down the shutters, we invested in our customer service, corporate team and technology.”

“As a result, we managed not just to stay afloat, but to thrive,” added Paul. “As a result, our franchise members are enjoying soaring profits. To be recognised for our recent success and current bold plans for expansion as part of this prestigious award is both exciting and gratifying.”

The winners will be announced at a grand final, held at The Grosvenor Hotel in London on 21 November.

This year is the 10th anniversary of the Great British Entrepreneur Awards. The alumni have collectively generated over £30bn in revenue and employed more than 450,000 people. To mark the milestone year for the programme, entrants will have the chance to win over £30,000 worth of marketing support and a tree will be planted for every application submitted with the support of Ecologi.