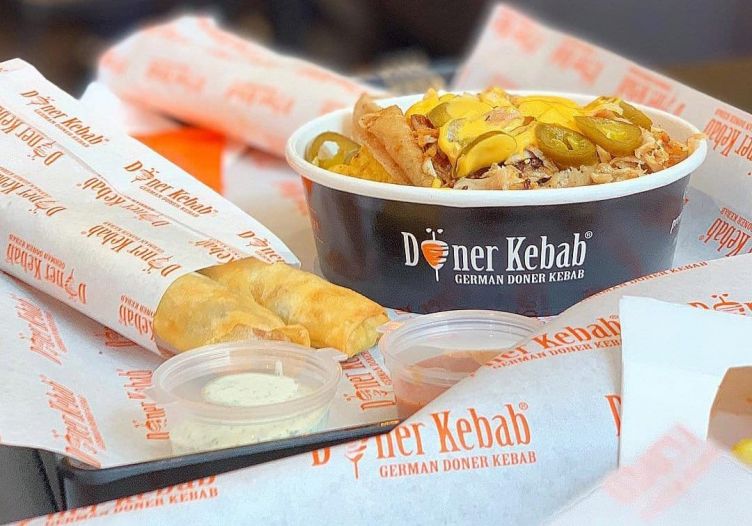 With weekly sales of over £1 million, the gourmet doner kebab chain is set to open a further 14 new stores by the end of the year in place such as Preston, Oldham, Bradford, Northampton, Walsall, Newcastle, Edinburgh and Aberdeen.

And this looks like just the start of German Doner Kebab’s ambitious expansion plans.

The fast growing franchise, which currently has 33 UK outlets, says it has a ‘growth pipeline’ of 350 sold units in place over the next seven years.

GDK CEO Imran Sayeed says: “Our idea of a gourmet kebab that is healthy and nutritionally balanced has been a massive hit with UK consumers and this has been reflected in the huge growth we have already achieved in the past two years.

“Our new upcoming outlets will give us further key strategic locations to reach even more consumers, while also creating significant job opportunities.

“We have developed a strong growth pipeline with some of the UK’s most established franchise entrepreneurs and our focus will be to work closely with them to identify new sites and respond to the growing consumer demand across the UK.”