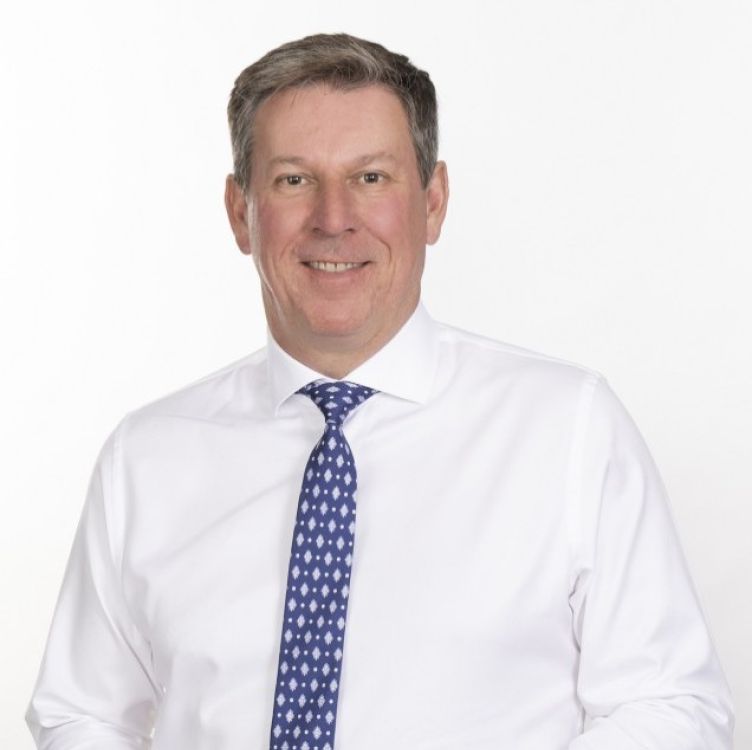 As part of his global remit, Paul Reynish will spearhead the brand’s European expansion strategy to take it into three new countries over the next 12 months

Gong cha, one of the world’s fastest-growing tea brands with nearly 1,800 sites around the world, including 10 in the UK, has appointed Paul Reynish (pictured) as its new global CEO. With more than two decades of experience at some of the world’s leading food and beverage franchise companies, Paul brings a wealth of industry knowledge and expertise to the role.

He said: “I’m very excited to be joining the Gong cha team. Bubble tea is a rapidly growing sector, and with its scalable business model, innovative master franchise programme, and talented leadership team, I believe Gong cha is uniquely positioned to become one of the world’s largest franchised brands.”

Prior to joining Gong cha, he was president and CEO of Five Guys International in Amsterdam, where he oversaw the brand’s international expansion, launching in 11 countries in less than three years. He has also held senior global roles at Dunkin’ Brands, where he served as vice president of business in Japan and managed 5,000 stores in the Asia Pacific region, and was previously CEO of international franchisees at Subway, the largest food and beverage franchise operation globally.

As part of his global remit, Paul will lead the brand’s ambitious European expansion strategy, through which he hopes to open a new Gong cha site each day on average and to take the brand into three new countries over the next 12 months as consumer interest in bubble tea increases. By 2027, the global bubble tea market is expected to grow at a CAGR of 7.5 per cent to approximately £3.6bn, with the fastest growth set to be in Europe.

Paul will be based in Gong cha’s global headquarters in London and succeeds Martin Berry, Gong cha’s founder and chairman who served as CEO on an interim basis. Martin continues to remain as chairman of the business.

“Paul’s extensive background in franchise operations, impressive business development skills, and passion for the Gong cha brand make him the ideal leader to build on the momentum we’ve created over the past several years. We’re confident his guidance and insights will help us continue to position Gong cha as the clear category leader in the competitive global bubble tea market,” said Martin.