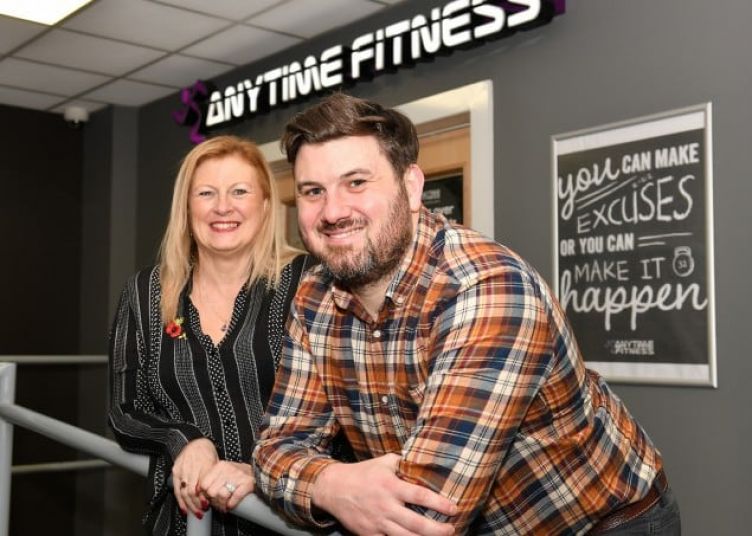 Franchise Resales has partnered with two existing franchisees to breathe new life into Anytime Fitness Newark, which closed in February

Round-the-clock fitness is making a comeback in a Nottinghamshire town after a franchise specialist snapped up Anytime Fitness Newark, which closed its doors earlier this year.

Franchise Resales has teamed up with two existing Anytime Fitness franchisees in the south of England and is gearing up to breathe new life into the club, which closed in February.

This includes any of the gym’s former 800-plus members who had been hoping it may reopen following its closure. The move promises a boost for local jobseekers too, with the creation of several full-time and part-time positions.

Franchise Resales, which is based in Leadenham, Lincolnshire, has a long association with Anytime Fitness, having sold many of its UK franchises.

Now it has gone into partnership with Davinder Johal (Bobby) and Gok Arabaci, who own several clubs in the south of England and were interested in the East Midlands’ site on the basis of investing alongside Franchise Resales.

Franchise Resales director Julie Taylor, who’s running the new venture with her son Michael, says: “Anytime Fitness is a leading brand in the health and fitness sector and already has over 170 independently owned clubs across the UK and Ireland and close to 5,000 sites worldwide.

“Over the past six to eight years, we have sold a lot of its franchises, including three solely owned by Bobby and Gok.

“I already had a potential purchaser for the Newark gym, but they stepped back, so we were thrilled when it left us with the opportunity to team up with Bobby and Gok to partly own and manage it ourselves.

“Since getting the keys to the premises, we have been deep cleaning and redecorating them to ensure they will be COVID-19 safe for former and new gym users when we open in the new year.”

The spacious nature of the club means it’s easy to reconfigure the layout of equipment to ensure safe social distancing.

“On the jobs front, staff recruitment is underway, thanks to the creation of new posts for an assistant manager, a sales membership adviser, cleaner, PT instructors and an apprentice,” Julie says.

An Anytime Fitness UK spokesperson said: “At such a challenging time for everyone, we’re proud to oversee the opening of a locally owned business in Newark.

“It was disappointing that the club had to close in February, but we’re understandably delighted that it will be able to reopen under new ownership next year.

“People’s physical health is more important than ever at the moment and we’re sure the team will do a great job in proudly serving the local Newark community.”

Uncapped income 80% to 90% of every placement fee