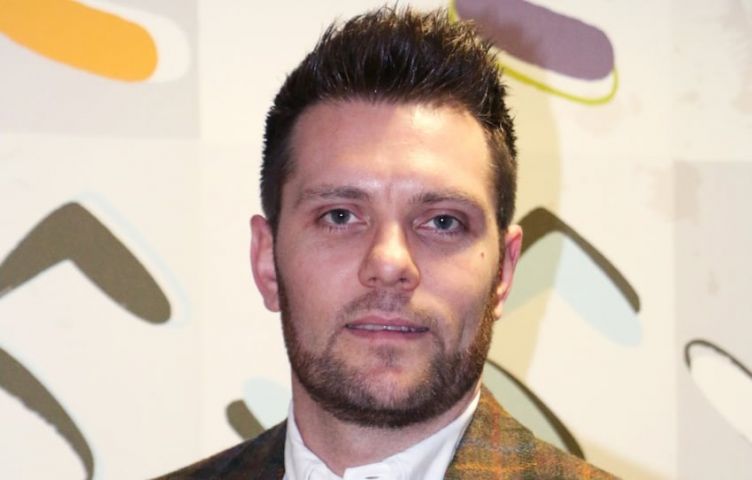 Stuart Broster will stand down from his role as CEO of Anytime Fitness UK in April, the company has announced.

He said a desire to cut his working hours and become self-employed were the reasons for wanting to leave the brand. Stuart plans to set up his own consultancy business.

During his tenure, he has overseen Anytime Fitness UK’s rise to become the second-largest private gym operator in the UK, as well as the brand’s repositioning from convenience to coaching and the launch of a new gym design.

Current chief operating officer Neil Randall (pictured) has been appointed as his successor. Neil joined the 24-hour health and fitness club brand in 2018 as sales and marketing director.

“Since joining the business, Neil has been heavily involved with all aspects of the business and has enjoyed outstanding success across strategy, marketing and supporting franchise network.

“With Neil knowing the business inside out and forming strong relationships with staff, franchisees and suppliers, this gives the board reassurance and confidence in a seamless transition when he takes up his new role.”

Neil will take up the position of CEO on April 1.

He says: “Having known Stuart for a number of years, I’ve learned so much from him and would like to thank him for his support on both a personal and professional level.

“He has made an incredible impact on Anytime Fitness UK, overseeing a significant growth and transition period for the business, and I’m excited to continue the journey and build on the great progress we’ve made under his leadership.”

Start your own Pram Parlour franchise

Send a free enquiry to Pram Parlour for further information!