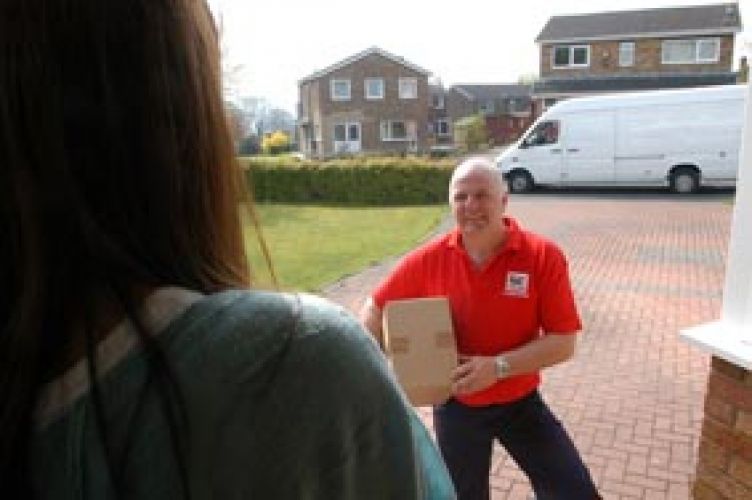 Thanks to its franchisees’ combined efforts, Driver Hire has just had its best trading week in its 30-year history.

Strong demand for its temporary drivers and other logistics staff saw the company’s turnover for week commencing August 4 reach £2 million.

The previous best - which was set during the run-up to Christmas 2013 - was £1.95 million.
MAKING HISTORY
“We’ve made history,” Chris Chidley, Driver Hire’s CEO, says.

“Our success is being driven by a number of factors.

“As the vast majority of goods travel by road, whether it’s industrial or retail, there’s clearly increasing demand for drivers.

“And, of course, the fact we’re at the peak of the holiday season makes it easy to see why there is such massive demand for our services.”
As well as success in its core business, Driver Hire’s other businesses are also creating records.

Driver Hire Training is benefiting from the September deadline for Driver CPC training, which affects goods vehicle drivers who acquired their licence pre-2009.

As a result, the majority of trainers at Driver Hire offices are exceptionally busy, ensuring drivers complete the required 35 hours of vocational training.

During July the network trained over 5,700 drivers and early indications are that August will be even busier.
The company’s online eservices offering is also adding significant levels of income.

In less than six months since its launch, dh Licence Check is producing a revenue run rate of £300,000.

Driver Hire is predicting this will have increased to £500,000 by the financial year-end.
The company’s record week comes off the back of a flying start to the new financial year for Driver Hire.

GREAT REPUTATION
“Our strong performance is based on much more than seasonal factors,” Chris explains.

“Our brand has a great reputation, both within the road transport industry and franchising.

“These are exciting times for our franchisees, who are achieving record levels of profitability.

“Even before our record week, we were 25 per cent up on the same time last year.

“All of which explains why during July we had over 100 enquiries from investors looking to buy into our highly successful business model.”