benefits of investing in a tried and tested business model" />
The information you submit via our enquiry form is shared only with the franchise business(es) that you have selected.

The Benefits Of Starting A Franchise 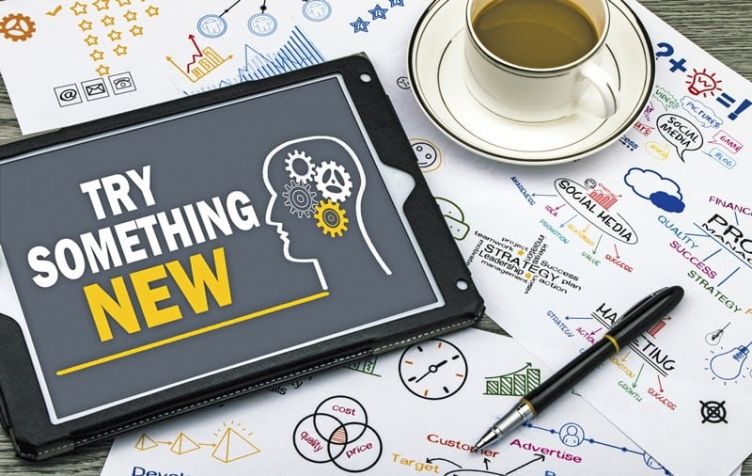 When the general public is asked to describe the attributes of people who have been in the services, points typically mentioned include self-discipline and self-motivation, along with being comfortable taking calculated risks and having the ability to think for themselves and use their initiative.

These are skills ex-service personnel can take with them into a second career and put to good use when taking on the challenges of self-employment running a successful franchise, such as those offered by automotive tools specialist Mac Tools.

In order to make a Mac Tools franchise work as effectively as possible, the person taking it on would benefit from embracing the proven framework provided by the company. While this may be difficult for some, those who have spent time in, for example, the police or army are used to working to a strict outline and following operational instructions. They also understand the importance of commitment and dedication. This transfer of key skills is one of the reasons Mac Tools actively seeks to recruit franchisees from service backgrounds.

While some ex-service people find it difficult to adjust to civilian life and the constraints of a regular nine-to-five office routine with little day-to-day contrast, a Mac Tools franchise can offer an ideal solution. To them not knowing what each day will bring and working the irregular hours that can occasionally be needed to make a success of running a franchise are not things to be feared, but a common occurrence and something they are used to dealing with, thanks to their previous careers.

Talking about making the move from a life on the beat to becoming a ‘Mac Man’ and how his experience stood him in good stead, Stephen says: “After 25 years in the police force, I was looking for a new challenge that would also offer me some independence. I didn’t want to move to an office bound job working the same hours every day.

“During those 25 years I had learned the importance of reliability, integrity, honesty and a good work ethic, all of which have stood me in good stead on a daily basis. Confidence to meet and talk to anybody in any situation is essential too and that was a skill I brought with me from the force.”

Stephen adds: “I’m not claiming to be the perfect franchisee, but I’m certainly enjoying the work. Most of my police service had been shift working and the idea of being my own boss and, within reason, setting my own hours was very attractive. The Mac Tools franchise has given me independence and flexibility in setting my working hours, but with the security of knowing I have the £7 billion Stanley Black & Decker corporation backing me all the way.”

When Rob Cawley completed 10 years of active service in the army, he too chose to take on a Mac Tools franchise.

During his time in the Royal Engineers, Rob’s active service included two tours of Afghanistan. His first tour saw him involved in construction, while his second included being part of a counter-improvised explosive device task force. Given the dedication needed to undertake these roles, it should come as no surprise Rob has risen to the challenge of becoming a successful Mac Tools franchisee.

He says of how military life helped to prepare him for taking on his own business: “My army training provided me with a sense of self-motivation and self-reliance, as well as attention to detail, discipline and the ability to be selfcritiquing and analyse what I am doing in any given situation. I’m now able to use those skills in a different way to take my career to the next level running my own business as a Mac Tools franchisee.

“Not only that, but my experience on active duty in Afghanistan communicating with local people, where there was an obvious language barrier, and having to be diplomatic with the ability to step back and see the big picture has helped me tremendously in the world of retail, which when I first took on a Mac Tools franchise was completely new to me.

“The need to challenge myself to do something that was completely different and under my own control after leaving the forces was what really appealed to me about the Mac Tools franchise. When you leave the forces, it’s hard to cope with a nine-to-five, but with franchising you are your own boss.”

It is not just a change of environment that helped make Rob realise he had made the right decision choosing to go with Mac Tools. During his days serving Queen and country, he always had access to back-up and support and, as a franchisee, that’s still available to him.

Rob explains: “There’s always someone there on the end of the phone at Mac Tools when I have a question. Naturally, for my first few weeks on the road I was on the phone a lot more often than I am now and the support I got meant I never felt alone. It has given me the peace of mind I needed to develop and now I see myself on the path to financial independence. Taking on the Mac Tools franchise has made a huge difference to my life.”