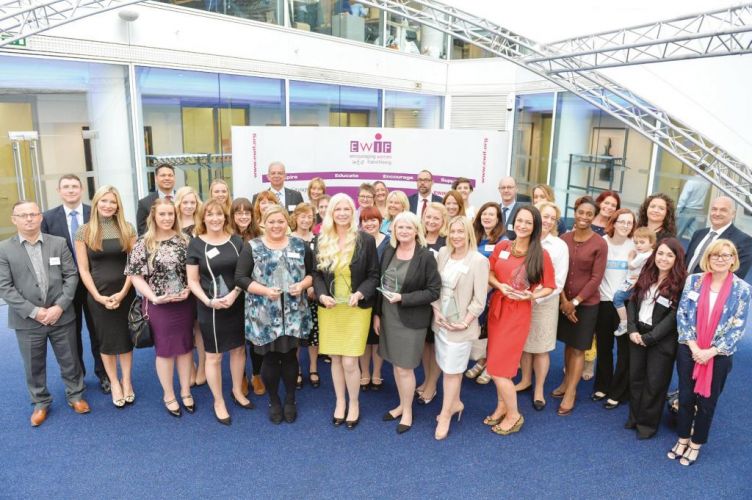 Celebrating the achievements of women in the franchise industry and recognising the hard work so many undertake on a daily basis, the finalists of the seventh annual NatWest Encouraging Women into Franchising awards have been announced.

The entries were outstanding and the judges have had to make tough choices. But there are a few who stood out from the rest:

New woman franchisee of the year, sponsored by Natwest

Woman franchise employee of the year, sponsored by What Franchise

Woman franchisor of the year, sponsored by franchise Finance

Woman franchisee of the year, sponsored by Mcdonald’s

Young woman in franchising of the year (under 30), sponsored by Caremark

Service provider of the year, sponsored by the Franchise Show

Inspirational woman in franchising of the year, sponsored by Darwin Gray

The awards ceremony takes place on May 16 at 250 Bishopsgate, London, preceded the night before with a finalists’ reception sponsored by McDonald’s.

The finalists’ reception was introduced last year to give the finalists an extra opportunity to shout about their successes and network ahead of the awards ceremony.

Clive Sawyer, CEO of EWIF, says: “It’s been yet another record year for the NatWest EWIF awards and the standard of entries has been raised again.

“I’d like to congratulate each and every one who entered this year’s EWIF awards. Everyone who entered was so worthy of winning and should be proud of what they have achieved.

“To be able to enter the EWIF awards is an achievement in itself. I’m looking forward to seeing everyone at the seventh annual EWIF awards ceremony and wish all finalists the best of luck.”