An established business could be a good investment 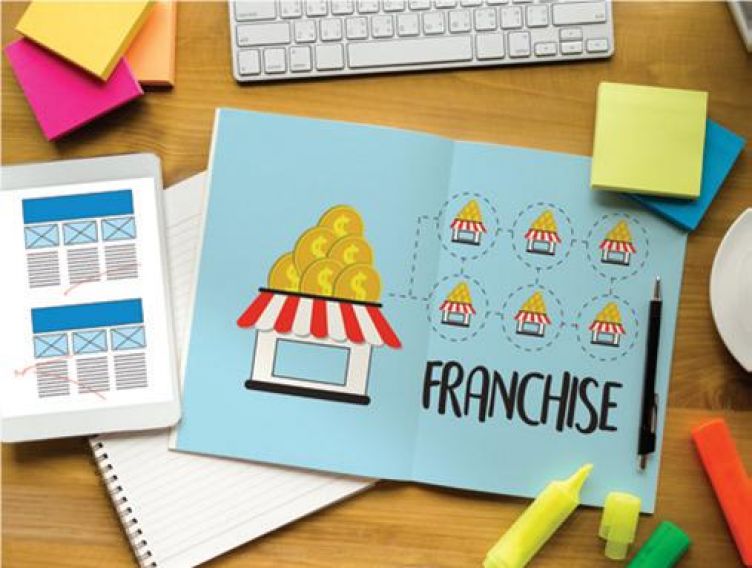 If you’re considering buying a franchise, an established business that’s up for sale could be a good investment, Linda Whitney says

Many aspiring franchisees are wary about investing in a resale franchise, assuming that no one would sell a franchise that’s already up and running unless there is some kind of problem with it.

But in fact there are many reasons for an existing franchise being sold and a resale can often be a good investment, even for those new to franchising.

Investing in an already established franchise has immediate benefits: you get an income from day one, you benefit from the previous owner’s hard work in building the business, it comes with an existing position in the marketplace, an existing supply of customers and, in some cases, experienced staff.

If you’re seeking a specific franchise from a more mature network, a resale may be the only way to get one.

On the other hand, you pay more for a resale than for a start-up franchise because you’re buying not just its tangible assets (equipment, vehicles, etc) but also the goodwill that comes with the business - intangible assets built over the years by the previous owner, such as its reputation and customer loyalty.

On top of the extra investment required, there’s the fear factor: buying a business that’s already up and running could feel like being thrown in at the deep end from day one, especially if you have no previous experience running your own business.

It feels more risky, but in fact, with the right franchise and a reputable, capable franchisor, the opposite may be true.

David Glover, franchise director at care services franchise Caremark and a former solicitor, says: “Buying an established franchise that has successfully passed its break even point represents a lower risk than setting one up from scratch.

“Resales are good for investors seeking to minimise the risk as far as possible.”

He also points out that franchisors usually off er the same level of support to people who buy resales as to those buying new territories.

“Some structure the handover so that the former franchisee helps the incoming franchisee for an initial period,” David says. “In these cases, the buyer could receive even more help than someone who has invested in a virgin territory.”

The key is to find out why the franchise is for sale. If the issue lies with the existing franchisee - he or she is retiring, must give up the business for medical or family reasons or wants a career change - that is a good reason to consider buying.

However, if the franchise is for sale because the franchise as a whole is underfunded, the franchisor offers too little franchisee support, demand for the product or service is insufficient or the territory is too small, steer clear.

“Ensure the reason for the sale lies with the existing franchisee,” David says. “Where this is the case, a new franchisee can often reinvigorate an underperforming franchise.”

There are ways to calculate the value of a resale, but the method varies according to sector and is by no means exact.

David cautions: “Always get an accountant to look at the accounts of the business that is for sale and to ensure there is no hidden expenditure or unwelcome surprises.”

“Compare the cost of the resale with the cost of a virgin territory from the same franchise.

“If the resale is loss making, the cost should be about the same or less than the cost of a virgin territory.”

Why a resale suits me

Kimberley Riley-Shipperbottom had been a student, then an assistant, then a teacher at the Stagecoach Performing Arts School in Bolton - and now she owns it.

“In 2014, Ruth, Stagecoach Bolton’s former principal, told me that she was planning on retiring and asked if I’d be interested in taking over,” Kimberley says. “I knew I could continue the successful business Ruth had created and the Stagecoach head office team saw I was the woman for the job.”

“I had inherited some money from my mum and my dad agreed to invest, but I was £60,000 short,” she says. “Then a family friend, an investment banker, suggested that he should lend it, so we put legal loan agreements in place.”

Kimberley had no business experience, but says: “I had help from Stagecoach head office and an accountant that they recommended. I follow the franchisor’s systems to the letter and it’s paying off. I have discovered skills I never knew I had.”

Why I bought a resale

Richard Bradshaw, who bought the Driver Hire franchise in Guildford in 2014, says: “The existing franchisee was selling for personal reasons that meant he couldn’t work on it as he would have wanted.

“I paid £75,000 because it was not performing well, but that was clearly not because of the franchise itself.

“Buying a Driver Hire greenfield site costs about £33,000. Paying just over double that for a ready-made business, with existing customers and staff and where the drivers were already hired, was a no brainer, especially as I had no recruitment experience. I was buying someone else’s work in setting it up.

“I saw that Driver Hire was supporting the outgoing franchisee and the existing customers, staff and drivers were being looked after, so I stood a good chance of inheriting them.”

Richard had previous business experience and had been in franchising in the hotel sector in the USA, so was confident he could grow the Guildford territory. When he took it over, turnover was £300,000, but the forecast for 2018-19 is £1.3 million.

Richard advises: “A resale can be a great investment, but don’t just look at the money. Go for one with quality relationships. Check that the franchise is supportive throughout the transition period and discuss with the franchisor exactly what you’re getting.”

Start your own Sourced Partner franchise

Send a free enquiry to Sourced Partner for further information!