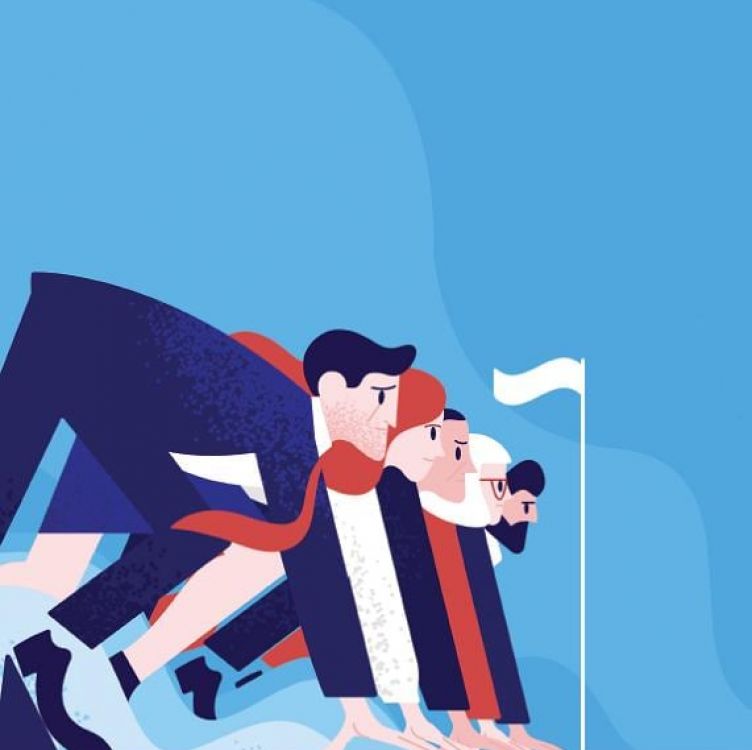 The best franchisees are prepared for anything, including having an exit strategy all mapped out

When I ask prospective franchisees: “What’s your exit strategy?” most of them are surprised and a bit bewildered. Some say: “I haven’t even started yet”, “I haven’t thought about it”, or “I haven’t got one”.

To most people buying a franchise, it’s the last thing on their mind. Instead, they’re on a high, dreaming of how successful they’re going to be and how much fun they’re going to have along the way. Why would they be thinking about an exit strategy at this stage?

There are a number of reasons why you need to have a comprehensive exit strategy. Things change and most changes can be summed up in what I refer to as the three Ds: debt, disaster and divorce. I’ve encountered each of them and can speak from experience.

1. The impact of bad debt

Companies not paying on time or going bust, cash flow problems, inability to pay off loans, banks withdrawing overdraft facilities and changes in the economy. All these factors can have a disastrous impact on a business and ultimately lead to its failure. Just because you’ve invested in a well-established franchise, doesn’t mean it won’t happen to you. Your franchise business is your responsibility.

One of my own companies suffered a £69,000 bad debt in the fourth year of trading when our biggest customer was declared bankrupt by its Spanish owners. Up until that point, we had doubled turnover each year, were profitable and had a very small overdraft facility. But that one act had a devastating effect on the business. Fortunately, we had a good relationship with our bank and were able to survive. We were back in profit after two years, but the effect on cash flow was huge.

One of the biggest challenges for small and medium-sized enterprises in the UK is cash flow problems - it can restrict growth and be caused because of growth. A company expanding rapidly will often need more investment, which often means more borrowing.

The last recession had a negative impact on many businesses, with hundreds of established companies going out of business and many more SMEs run by people of retirement age struggling to survive with no exit strategy. Recessions tend to happen every 10-12 years and often businesses are not prepared for them.

Losing a major customer can have a big impact on a business. You’ve no doubt heard the saying: ‘Don’t put all your eggs in one basket’, but many companies have suffered or gone bankrupt for that reason.

When a big company wants to do business with you, it’s hard to resist, but the consequences can be calamitous if it represents a large percentage of your business. The big company will often squeeze you on price, pay late and, when it wants to change supplier, discard you, so take this into account when dealing with major brands.

3. Divorce can have a devastating impact

There are hundreds of people who have lost their business through acrimonious divorces. I’m sure you’ve read the stories, usually about multi-millionaires, but over 90 per cent of businesses in the UK are SMEs run by ‘ordinary’ people and divorce can have a devastating effect on both a business and its owner’s personal life.

I’ve met several couples over the years who’ve had equal shares in a franchise, but have split up and can’t agree on an outcome. The result is usually a costly experience and a failed franchise.

On a more positive note, the best reason to have an exit strategy is to plan how to optimise a good situation, rather than mitigate a bad one. This should be a fundamental part of your business plan. It allows you to run your business and focus your efforts on things that make it more appealing when the time comes to sell it. All franchise agreements should have clauses allowing the franchisee to sell, transfer or renew their franchise.

Having an exit strategy is an important part of anyone’s business life and can differ from one person to another. One might want to pass the business onto their children, another might want to retire, while some just keep going.

You should have a short-term plan, a five-year plan and a 10-year plan.

After all, most franchise agreements are for five or 10 years. These should then be broken down into shorter terms, such as yearly and monthly.

Your exit strategy is usually linked to your goals, which can be financial, personal or a combination of both. The type of business you choose should depend on your goals and the way you grow it should be aligned with your exit strategy. Don’t wait till you’re in trouble to think about an exit. Rather, think of it as a succession plan.

I strongly suggest you draft an exit strategy. Look closely at it, considering all the possible outcomes, write down a clear plan of action and be realistic.

Ask yourself the following questions, as they can define your future:

Len Rainford is managing director of The Franchise Specialist