A day in the life of… a hospitality franchisor 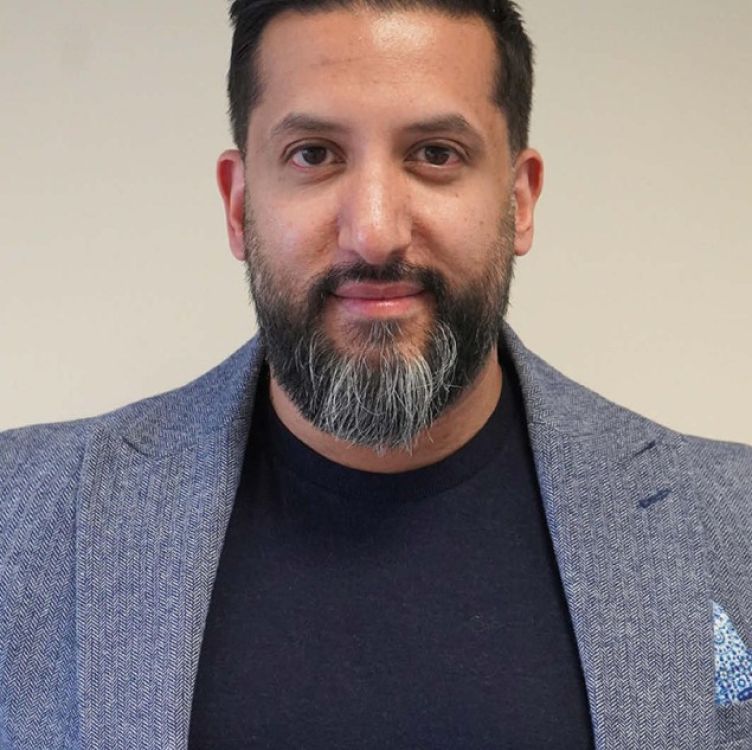 Yousif Aslam, 36, is the co-founder and managing director of Heavenly Desserts

A true believer that everything always works out for the best, Yousif talks about the sweet success of Heavenly Desserts.

My current business partner and I were franchisees of another business. We decided to sell and were looking for new opportunities when we came across the desserts sector. The hardest part was setting up the business at a time when the dessert sector was non-existent in the UK. There wasn’t much awareness of the concept.

A lot of things about my career were not planned. I am a big believer in embracing what life throws at you. Everything I have been through, positive or negative, has contributed to the person I am and my strengths as an individual.

I generally oversee and work with our operations department and our marketing and PR department. I am quite involved in franchisee recruitment, be that in the UK or internationally.

The most challenging thing is… ensuring we offer the appropriate level of support to our franchisees. But also making sure that while we are growing, our customer experience level remains consistent.

My way of dealing with challenges isn’t really venting. Sometimes I will vent to myself in my own head. I very quickly move on from venting to breaking down the problem and finding a solution.

From his morning routine and responsibilities in the office to his favourite cuisine, Yousif shares what a day in his life really looks like.

The time I wake up differs throughout the year. I am Muslim by faith. At the moment, I am up at 5.00 am and the first thing I do is observe my morning prayers which take anything from 10 to 15 minutes.

Every day is different. Most of my time is spent in meetings, responding to emails, or being there as that support person for people in the departments I oversee.

For a very long time I ignored lunch. Most recently I have realised it is as important as breakfast, so now quite often I will have 20 to 30 minutes for lunch. I always aim to eat a healthy meal, so it will be some kind of meat (protein) and rice.

Our office is open Monday to Friday. Wednesday is a work-from-home day for everybody but I usually come in because it is nice and quiet, and I can be a lot more productive. I have to force myself to get out of the office which is between 6.00 pm and 7.00 pm. I will get home and do more emails later in the evening.

Most of the time I will have dinner at home and from time to time, I will go to dinner with my wife. If there is a food-related show, I will watch that because food interests me.

I can’t cook very well but I do like food. I don’t really have a favourite meal but I like Italian, Lebanese, Turkish and Pakistani cuisine. You can’t beat it because that’s the cuisine of my homeland.

We get to know the man behind Heavenly Desserts – from his love of chocolate to his most adventurous experience.

Chocolate has always been my guilty pleasure and I think it always will be. Even when I have no teeth left. I will melt it and drink it with a straw! What is your greatest fear? Failure in anything that I do.

What is your greatest extravagance?
Despite having an unhealthy obsession with shoes (he laughs), I do not have a single thing that I own which I treasure the most.

Where would you most like to live?
At some point, I would like to be able to live in the countryside surrounded by green fields and animals in some type of cottage.

The film I could watch over and over is… The Godfather series.

What is something you could never forgive?
Lying.

If you could change one thing about yourself, what would it be?
I would probably like to be able to say more ‘no’ to people.

If you could be any animal in the world, what animal would you be and why?
An eagle – it’s a strong bird, it’s majestic and it can fly wherever it wants… which helps when the petrol prices are very high!

The last gift I received was… It was my birthday so the guys at the office brought me a scented candle.

Start your own Heavenly Desserts franchise

Send a free enquiry to Heavenly Desserts for further information!