Why multi-unit franchises are increasingly popular 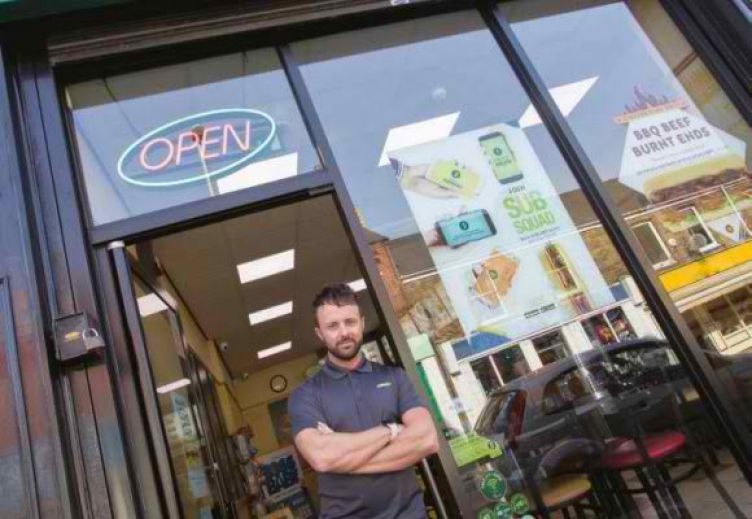 Franchising is getting bigger - in part because franchisees are increasingly taking on more than one franchise unit. But why do they do it and what’s it like becoming a multi-unit franchisee?

British Franchise Association survey data shows that in 2015, 29 per cent of all franchise units were owned by franchisees who ran multiple units, up from 25 per cent in 2013. The trend is set to continue.

So why is the multi-unit model so popular with franchisors and franchisees? A big plus is that your business can grow and make more money faster.

Sally Graham started her first business as a franchisee in the home care sector in 1996 and quickly built up a successful multi-site operation covering nine territories.

After selling her £12 million turnover business to one of the UK’s top five home care companies in 2010, she has launched her own franchise, Avant Healthcare Services, and is looking for franchisees with ambitions to go multiple as soon as possible after launch.

Sally says: “I decided to go for multiple territories as standard for our franchisees from day one, based on my own franchisee experience.

“The economies of scale and the ability to operate multiple territories from a central office made my business viable much quicker, giving me the financial resources to invest in new franchise territories. There were also cost savings in being able to buy bulk consumables.”

Having multiple territories also brought recruitment benefits. “We were able to get more value for money by recruiting over a wider area and offering career progression,” she says.

Experience gained in setting up and running the first territory helped Sally when expanding: “I involved my original staff team in the business expansion plans and encouraged them through promotional opportunities.

“Experience gained in developing new territories was invaluable as a model to give to our new territory managers.”

She found having several territories up and running provided other benefits: “Having more than one local authority customer meant I was not dependant on one large customer and I could use this experience to develop new service offerings, while the increasing viability of the business meant I could invest in improving technology and extra training.”

However, swift growth comes at a cost. Sally cautions: “Managing such a quickly developing business was a new experience and I had to ensure I was up to the task, with external training for myself and other key staff.

“It was very full on and I didn’t get the right work/life balance initially. This is something I will instil in my Avant franchisees.

“I also found a good ‘right hand’ colleague to share some of the senior operational responsibility, so I could focus on the strategy. I’d recommend this to all multi-unit franchisees.”

Now, as a franchisor, she says: “I see the benefits of managing a smaller number of successful franchisees all with multi-location operations.”

Many franchises - especially in the food sector - encourage multi-unit franchising by offering incentives.

Papa John’s offers incentives such as reduced franchise fees and special deals on equipment to suitable franchisees who want to take on more units.

Umar Malik, who opened his first Papa John’s in Swansea in 2014 and now has 10 stores in Wales, says: “The Papa John’s incentive scheme was a great help when it came to opening more stores. Deals on equipment and franchise fees free up more working capital to spend on other things, like marketing.”

Franchisors look for franchisees with the potential to go multiple, prioritising ambition, sufficient investment potential and management and people skills.

Anthony says: “Ambitious and driven franchisees are the most likely to succeed running multiple operations.”

But he adds: “Multi-unit franchises call for a higher investment to purchase additional units or territories, so multioperation franchisees need to be in it for the long haul in order to realise the economies of scale offered for each additional franchise taken on.”

Jamie Lloyd found the step up from one to two stores a challenge.

Jamie, who runs two SUBWAY outlets in Wales with a staff team of 15, says: “I first opened the Gorseinon store and when the time was right opened a second in Morriston.

“My career developed rapidly, as I was suddenly solely responsible for each of the stores’ operations and development.

“I spent a huge amount of time investing in my team to make sure they felt supported and were performing at their best. Managing so many staff members was a challenge, particularly as I was still in my early twenties when I took on the Morriston store.”

As well as support from the franchisor, Jamie received help and advice from other franchisees.

“I found it invaluable building a network of fellow franchisees who were in a similar position, so I could go to them for support and to share experiences,” he says.

Got what it takes?

Brian says: “The franchisor needs to select people who have both the management skills and the financial resources to achieve the business plan for a multi-unit franchise.