Can you exit a franchise? 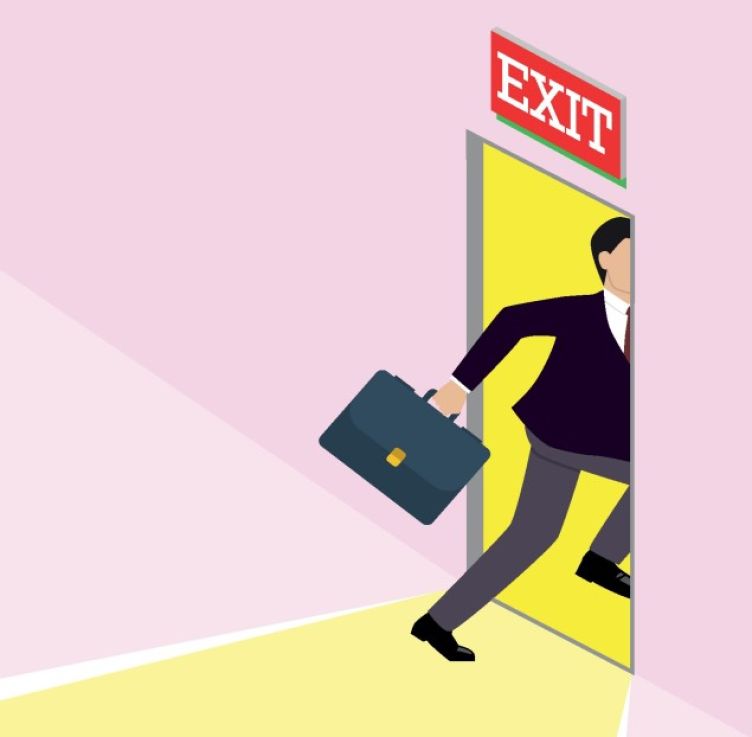 Is it possible to leave a franchise business before the contract expires? Solicitors Catherine Lloyd and Gabriela Alexandru explain the options in what can be a tricky situation

For various reasons, people’s circumstances change or their expectations of running a franchise are not met and they decide they want to exit the franchise early. The question often asked by franchisees is can this be done, and if so, what steps should they take?

Many U.K. franchise agreements are for a set period (often five years) and the agreement binds the franchisee for that period. Hindsight is always a wonderful thing, and in an ideal world, the franchisee would have spoken to their solicitor before signing the agreement. They would have carried out the due diligence, read the contract on their client’s behalf, explained the terms clearly, and also amended them with the agreement of the franchisor to ensure they were fair and representative of what both parties wanted.

There will hopefully be terms within the agreement covering various scenarios, so the franchisee should check their paperwork first to see if there’s any scope for an early exit, and also if there are any costs associated with it. It isn’t too late to take independent legal advice and therefore consulting a solicitor to understand the options should be the first course of action.

What the franchisee is not able to do is just cease trading, as this could lead to the franchisor making a claim against them for loss of revenue for the period of the agreement left to run. The franchisee should carry on running the business to the best of their ability (and in line with the franchise agreement they have signed) until they are able to make arrangements to formally exit the agreement.

One step that should not be discounted is trying to establish what has gone wrong and whether it’s a situation that can be resolved. Is it not working because of something the franchisor has done, and are they in breach of the agreement?

Would it be helpful to ask to have a meeting with the franchisor to discuss the issues and see if an agreement can be reached amicably? It’s often the case that a little communication can go a long way to resolving a dispute.

Another route to explore for the franchisee is whether they have a claim for misrepresentation. This is not an easy legal road to take but if, for example, the financial data/projections provided were incorrect or made recklessly, it’s a clear possibility to consider. The misrepresentation must have been present before the agreement was signed, and would need to have induced the franchisee into signing the agreement.

It’s likely that the franchise agreement will include a clause that limits the franchisor’s liability for misrepresentation. It’s worth noting that such clauses must pass a test for ‘reasonableness’ for them to be enforceable. This is a legal test with clear meaning and requirements, so it’s recommended that a franchisee wishing to challenge the reasonableness of any such clause seeks legal advice before doing so.

The recent case of Ali vs Abbeyfield VE Ltd (2018) found against the franchisor (Vision Express) for a clause considered to be unreasonable, which excluded liability for pre-contractual statements, except where annexed in writing to the agreement or if a statement had been made fraudulently. Several factors went into the decision being made in favour of the franchisee, including the court finding that the franchisor was in a better bargaining position (the agreement had been presented as non-negotiable), the franchisee had not been advised to take independent legal advice and the clause was not brought clearly to the attention of the franchisee. Also, the clause could not practicably be complied with.

A final option could be to check if the franchise agreement has scope for the sale or transfer of ownership to a third party. This could be an acceptable route for both parties to take, allowing the franchisee to exit the business if a breakdown in the professional relationship is preventing the parties from reaching an acceptable solution.

For this to be successful, it’s important to ensure that the franchisee has been compliant with all of the terms of the agreement for its duration, and they’re able to provide evidence of this to the purchaser. It’s likely that there’ll be a fee obligation for both the exiting and incoming franchisee, which may include paying the legal costs for the franchisor. All such obligations will likely be set out in the agreement.

Catherine Lloyd is a partner and Gabriela Alexandru is an associate at Gullands Solicitors. Visit gullands.com or call 01622 689700