Change your career ladder by becoming a franchisee 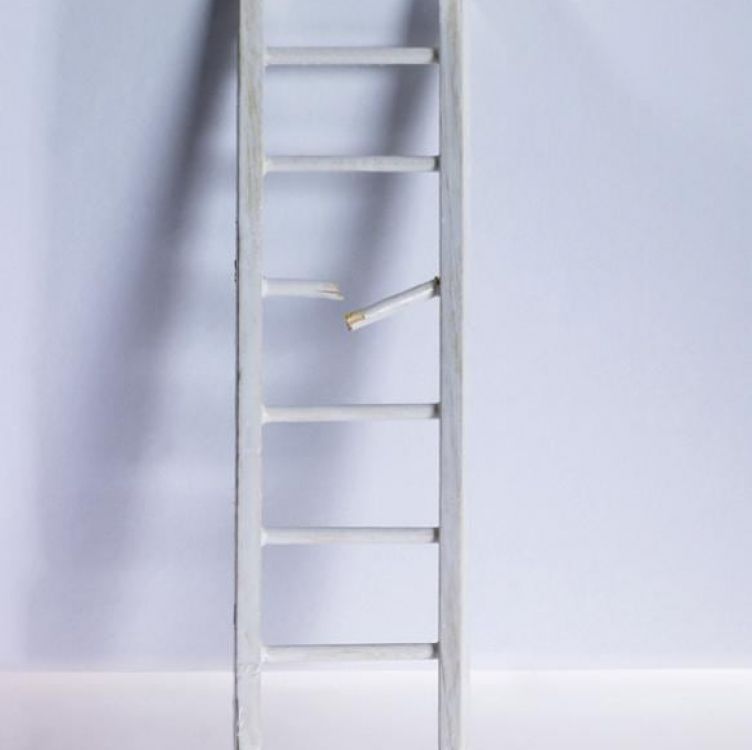 If you’ve been overlooked for a promotion or aren’t progressing in your career, are you climbing the right ladder?, asks Encouraging Women into Franchising

If you’ve been overlooked for promotion or aren’t progressing in your career, are you climbing the right ladder? Women sometimes feel blocked by a glass ceiling. But what happens when the ceiling becomes a ladder and the step up is broken?

The 2019 Women in the Workplace report stated: ‘Women continue to be underrepresented at every level. To change the numbers, companies need to focus on where the real problem is.

‘We often talk about the glass ceiling preventing women from reaching senior leadership positions. In reality, the biggest obstacle women face is earlier in the pipeline, at the first step up to manager. Fixing this broken rung is the key to achieving parity.’

The idea of a broken rung implies something must be fixed or replaced. One way the ladder can be replaced is through franchising. Franchising allows you to explore different sectors and build your own business using a proven model.

According to the Women in the Workplace report, for every 100 men promoted and hired to manager, only 72 women are. This broken rung results in more women staying at entry-level, with fewer women becoming managers.

As a franchisee, the broken rung doesn’t exist because you’re the owner of your own business.

The Women in the Workplace report is based on evidence from the USA. However, in the UK the Women’s Progression in the Workplace study revealed: ‘Women aren’t progressing…as fully as their talents would allow. Women are less likely to progress out of junior roles…into senior roles and are more likely to be overqualified for the role they’re in.’

This isn’t only because of gender, but also race, sexuality and disability.

The only way to overcome these obstacles is by creating an inclusive culture, where women from all backgrounds can thrive.

The Women’s Progression in the Workplace study also stated: ‘Creating an environment where employees feel supported and valued could lead to better outcomes, helping retain talent and reduce turnover.’

It’s all very well highlighting the positives of the franchise industry and how it helps women in business, but is there proof of success? Yes, there is.

Amy Graham, a Raring2go! franchisee, says: “I took the leap into self-employment nearly eight years ago by buying a franchise. Being part of a franchise is the perfect balance, with the perks of being a business owner fully supported by the head office.”

Catherine Phillips, a Dog First Aid franchisee, says: “My franchise gave me the freedom and flexibility to work around family life. I’ve grown my business within a supported framework of a proven model.”

Franchising aims to be inclusive within a culture of support. As the Women’s Progression in the Workplace report highlighted: ‘Ensuring women’s talents and achievements are recognised and they are supported to access challenging work, networking and development opportunities can help them progress.’

This is where an organisation such as Encouraging Women into Franchising comes in, which provides valuable support and advice to women entering the industry. Why not join the rising number of women and invest in a franchise today?