Choosing The Right Territory Can Be Your Route To Franchise Success 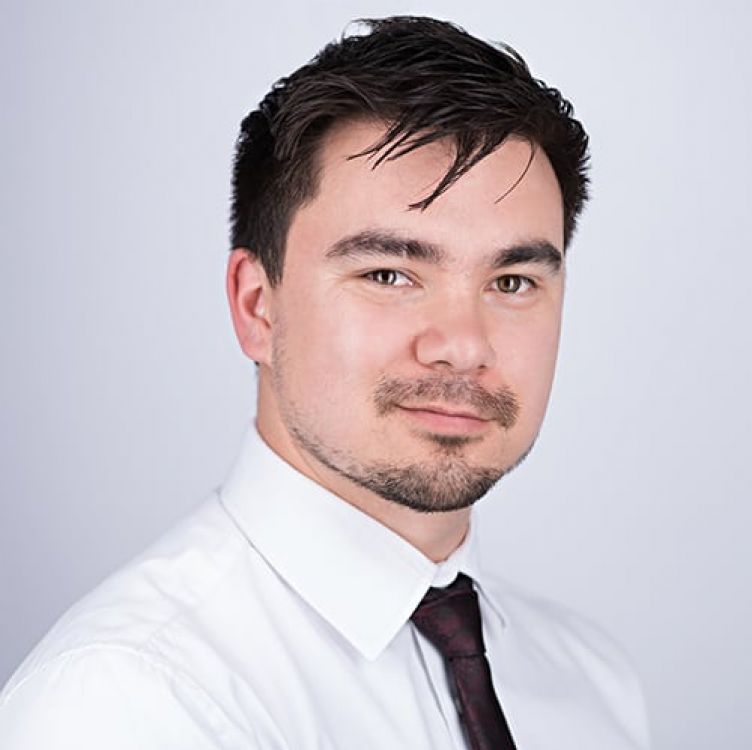 When choosing a franchise, one of the factors often neglected is territory size, but this could be a deciding factor in whether your franchise is successful or not. Without the right number and type of potential customers, you won’t have a viable business.

What is a territory?
A territory usually grants some degree of exclusivity in a given geographical area to you. Usually, the franchisor will agree not to set up another franchise within the defined area or may allow you sole rights to marketing within that area.

However, regardless of the type of exclusivity granted, it will have a significant impact on how and where your business operates. It’s vital therefore to find out how the franchisor has gone about defining the area.

The franchisor may have used a third party to create the franchise territory network or may have done it itself.

Whatever method is used, an analysis of the original business and any existing franchisees’ operations should have been carried out to construct a model that describes the market composition and size required to build a successful business and whether this model can be replicated to create other territories.

If driving is involved, it’s vital that the territory is operationally sensible within the business model. If you have too far to travel, this cost can impact your bottom line.

This is particularly important if you’re considering buying more than one territory. Will you be spending considerable amounts of time travelling between the territories if they’re not close together?

The franchisor should be able to confidently demonstrate this and provide up-to-date demographics that are relevant to the business model.

This should describe the market size and spread within the territory, as well as a map to show the territory visually. If it cannot provide this, ask why. Remember, this is a major investment for you.

Understand the benefits
As a territory marks some form of boundary, there’s a tendency to consider it as a limitation.

It’s important, however, not to see the territory as a limit to your success and fully understand the benefits a well defined territory can offer.

Firstly, your territory proves the existence of a viable and operationally sensible market, the composition and size of which has been proven to allow other businesses to flourish and therefore should allow you to do the same.

Secondly, having some degree of exclusivity helps prevent other franchisees within the same model from cannibalising your market and likewise you theirs. This makes for a more harmonious franchise network, which should be a win-win for everyone.

Finally, a territory helps you concentrate your efforts within a sensible area, retaining a decent profit margin on each sale and maximising your local presence.

Bigger not always better
Paradoxically, a bigger territory is not always better - it may not have enough potential customers to make a viable business. I have frequently come across cases where too large a territory has been detrimental to turnover, profit and the success of a franchise.

The potential size of your franchise will be dictated by the territory you’re allocated, the initial working capital funding you can generate and the appetite of the franchisor towards multi-unit owners.

Stuart Lee is a director of Atlas Mapping. Atlas Mapping was established in 2011 and is a market leader for franchise territory mapping worldwide. Its systems are now used by over 240 franchise clients across the globe, including the UK, North America, Europe and Asia-Pac.