Finding your fit in franchising 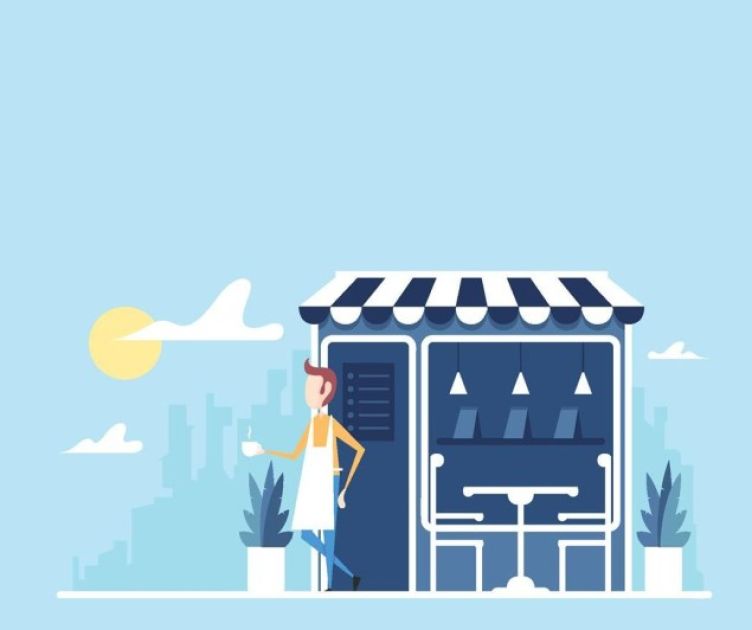 Why would you franchise when you could set up your own business? Richard Pakey outlines why it can provide all the benefi ts of self-employment, but with fewer hassles and risks

So, you want to be in charge of your own future? Buying a franchise could be one way of achieving a desirable lifestyle, freedom and assets, without many of the associated risks attached to setting up your own business. Let’s consider if and why you should buy a franchise, and some of the considerations you need to make before taking the plunge.

Put in the simplest terms, a franchise operates like this: You (the franchisee) are given the rights granted to operate and trade under a brand name (the franchisor) once you have paid their fee and undertaken the appropriate training as requested.

You may even trade under a similar name - which, by the way, does have a direct benefit to the franchisor - although you may have a legal business set-up in place, which protects both parties from purporting to be the other.

There are several commercial benefits to operating under the umbrella of a much larger business, and personal ones, too. For example, you might wish to run a business with people around you to help, support, and advise. This is often why people look into franchising as a business option - to be in business for themselves, but not by themselves.

Can you operate as you wish?

In short, not exactly. All franchisors will want a very high level of control over how the franchise is run. After all, you’re paying in part for their knowledge and expertise, and they will have standards that they need to maintain.

You may see any restrictions as a disadvantage, but consider carefully why they’re in place as they could benefit you too. Often, they’re designed to protect the brand from renegade franchisees who may damage the franchisor and, in turn, your business too down the line.

How could a franchise benefit you?

If you already know the type of franchise you want to buy, the first thing you’ll do is check that the franchisor is already running successfully. An effective system will help you to build your own business much faster than if you started your own enterprise from scratch.

All credible franchisors know what works and what doesn’t when it comes to their trade and will have the best marketing systems and other advantages in place. You’ll get to benefit just by being part of a national entity (if they are a more mature franchisor).

Before you commit to buying any franchise, you should ask yourself whether you can run a business, including all these elements, on your own, and determine what personal value you put on having it all done for you. Having all this expertise covered, along with all its associated costs, may make paying for a franchise worthwhile, as opposed to starting out from scratch on your own.

In some developed countries, where franchising is even more popular than here in the U.K., the franchise industry is highly regulated. By contrast, there are no specific laws governing franchising in the U.K., which carries both advantages and disadvantages for those involved.

Be prepared to have a lengthy review of any documents that the franchisor sends to you, not least the all-important franchise agreement. They are often prepared quite logically for anyone to read and interpret, but if not there’s plenty of assistance available from lawyers and advisors who specialise in franchising.

What could possibly go wrong?

It’s fair to say that franchising is not for everyone. Like any business, you must ensure that you have enough capital, not only to buy the franchise in the first place but to operate it with a healthy cash flow. You also need to have enough behind you to support the lifestyle you have become accustomed to while getting up and running. Failure to be well capitalised can be extremely damaging for you and the franchisor and will be covered by a clause in any franchise agreement.

This isn’t to suggest that all franchises are expensive to start and maintain. Far from it, in fact. There’s even government support by way of loans to help you, meaning that you might not even need to find any of your own cash to get started.

Get an expert opinion

Look for franchise consultants to help you find and secure a franchise. Often charged with ensuring the right ‘fit’ for both parties, franchise consultants will be appointed and paid for by the franchisors you’re looking into, and it will almost certainly cost you nothing to engage with them. They’re a friendly bunch, which is a welcome trait that you’ll likely find in most people operating in the franchise sector, too!

If you’re new to the world of franchising, it helps to know what people are going on about. Here is just some of the terminology related to franchising that you’re likely to hear along the way:

The brand owner of the franchise

Franchised rather than company-owned operation

This will be you if you take on one of the franchises that you’re looking into. Franchisees are often split into the following:

You, if you’re running, say, a single coffee shop

Still you, but running a few sites simultaneously (with a team to support you)

In the future, you might decide that you want more than a few stores, so this title means you have the rights to operate an entire city or region

If the brand is U.K.-based, often the franchisor is the master franchisee. This term is mostly used for non-U.K.-based brands, looking for someone to take the franchise to an entirely new country or territory

Some franchises are hands-off and operated from a head office for a simple return on investment.