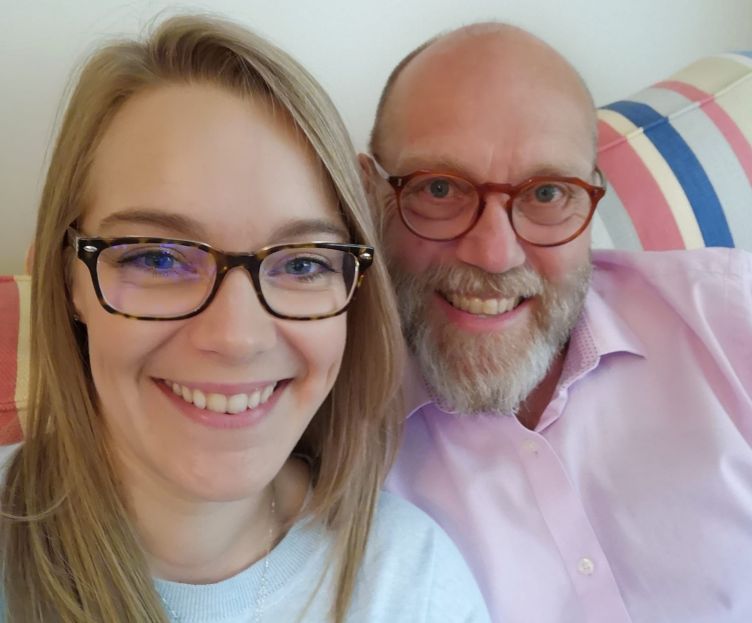 Melvin and Emma Lusty share their insights and observations, having spent nearly 50 years in the franchising industry between them

Franchising is a family affair for the Lustys. Melvin has been involved in franchising for almost 40 years and his daughter, Emma, followed his passion and has been a franchise lawyer for eight years.

Emma is a senior associate in Shoosmiths LLP’s business advisory division, where she advises a wide range of both franchisor and franchisee clients both in the UK and internationally. In this article they share some of their experiences.

Emma: What is a franchise?

A franchise will have the following key elements: a brand; the franchisor provides assistance and exercises an element of quality control over franchisees; and periodical payments are made to the franchisor.

Melvin: How did you get involved with franchising?

I bought my brother’s ServiceMaster franchise from him in the eighties. I built that business up and sold it nine years later.

Shortly after that, the master licence for Rainbow International became available. I acquired the licence from Mansfield Brewery for the princely sum of £1 - the business had lost almost £2 million in three years, but within five years we were making a profit.

I have also served as the British Franchise Association’s chairman and sit on a number of franchisor boards.

Melvin: What are the advantages of franchising your business?

The main advantage of franchising is that it enables a business owner to exponentially grow their business without significant capital expenditure. As a result of the ability to spread costs with franchisees, generally the network will expand much more quickly than if the franchisor was growing the business organically.

In addition, outlets operated by franchisees are generally more successful than those operated by managers - franchisees have skin in the game, which tends to focus the mind.

Both franchisors and franchisees need to be good communicators. A lot of issues can be avoided by talking about problems before they escalate.

Enthusiasm and an ability and drive to work hard are a must on both sides. A good franchisee is able to follow rules and procedures and should not be too entrepreneurial, or so the argument goes.

For a franchise to develop, you need the input of the franchisees out there at the coalface, especially if you’re not running any of your own outlets. I don’t think enough franchisors invest heavily enough in the training of franchisees and their staff.

Melvin: What are the most common mistakes made by franchisors and franchisees and how can they be avoided?

Both franchisees and franchisors need to agree that both parties are dependent on each other for their success. Firstly, getting the recruitment of franchisees right is crucial for both parties and, secondly, as already mentioned, a failure to communicate are the most common mistakes made by franchisors. If franchisors are open and honest, issues can be headed off at the pass.

Melvin: You were a master licensee. would you recommend the master franchise model?

Definitely, but it’s even more crucial to get the selection of your partners right, as the agreement may well be for a much longer period.

Without the support of the US franchisor, I would not have been able to turn the Rainbow International business into a multi-million pound operation. I was able to adopt the system they had proven in the US and then sub-license the brand and system to franchisees throughout the UK.

As a result of our success in the UK, the American owners of the franchise were able to improve the format of the business in the US.

On the other side of the coin, the master franchise model has also helped us to expand the Chemex International business - we now have successful master franchisees in six countries.

Emma: What other options are available for business growth?

Depending on what type of business you operate, there may be alternatives to franchising if you’re seeking to expand your business.

Manufacturers or suppliers of goods may appoint a distributor or network of distributors to market and resell their goods. Alternatively, a simple licensing arrangement may be considered.

The downside of these options is that the business owner has far less control over the day to day operation of the distributor or licencee’s business than they would have in a franchise context.

Emma: What does the future hold for franchising?

It’s expected that the statistics will be similarly rosy in the 2018 survey. Franchising continues to go from strength to strength, has proven to be relatively recession proof and should be considered by all business owners who are contemplating expansion, either within the UK or internationally.

Melvin: What advice do you have for budding franchisors?

Ensure your business is successful and has been running profitably for several years.

Secondly, understand the detail behind how your business runs and where the profits come from, as you will be needing to train and support your franchisees, on a daily basis, to help them to establish and then to grow their businesses.

Also, be aware that managing a franchise network is very different from managing a directly employed workforce.

Emma: And, Emma, the same question to you?

My advice would be not to rush. Franchising can offer great rewards, but whether you’re just starting out or seeking to expand internationally, make sure you take your time to get it right.

Do your research and make sure you take advice from professionals, be they consultants, accountants or lawyers, who have relevant franchise experience. They will have ‘been there and done or seen that’ and can almost certainly stop you from making the same mistakes as those who have gone before you.

The Lustys have a long history in the franchise industry and, it seems, the future will involve yet more franchising.

Start your own Zerodrytime franchise

Send a free enquiry to Zerodrytime for further information!