Franchising has an option to suit every budding business owner 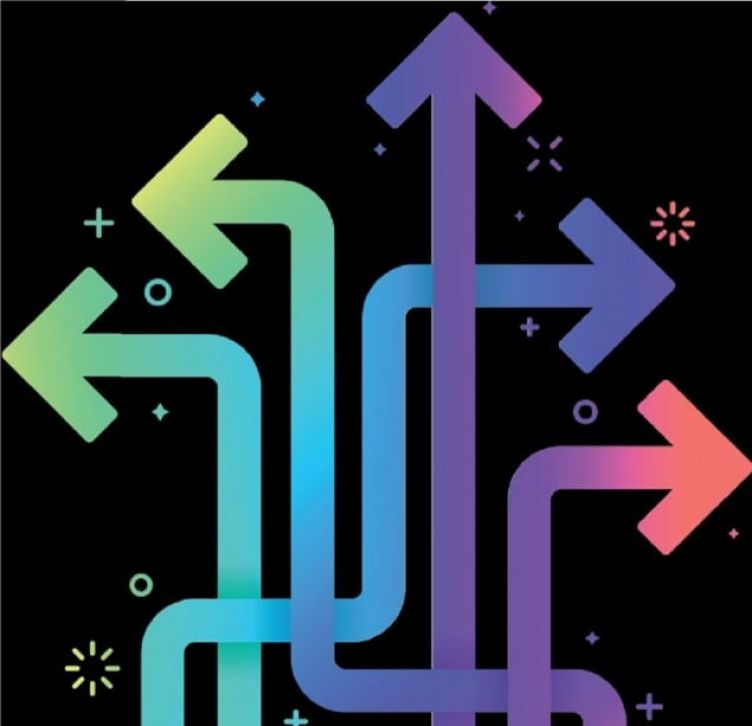 As well as a choice of hundreds of franchises operating in numerous sectors, investors can select from six different formats. Here’s a concise guide to each one

As the UK government looks towards businesses to spark an economic recovery, franchises will have a key part to play.

Figures out at the end of 2018 showed how as a business model franchising is thriving, generating £17.2 billion for the UK economy and employing 710,000 people. The statistics are significant for Scotland, with the British Franchise Association forecasting that the Scottish sector will be worth £1 billion this year.

An industry survey by the bfa and NatWest showed around 90 per cent of franchisees who own and operate their business using the brand, systems and support of a larger company have reported profitability annually for over 20 years running.

You may also see this described as a second-generation franchise. Franchises of this type have two things at their core: a franchisee runs the business using the franchisor’s trade name or trademark and under this format, the franchisor must be able to hold influence and control over how the franchisee operates their business.

A business format franchise is popular because it allows people to buy a business with an established track record. Plus it makes it easier to trade and, hopefully, make a profit.

The difference between a business format franchise and a master franchise is that the franchisor grants a franchisee the right to sub-franchise within a chosen trading territory. Master franchising is a great opportunity for those looking to develop a network in one particular region.

This takes place when a franchisee sells its franchise business to another individual, corporation, partnership or limited liability partnership.

A franchise resale is particularly attractive to would-be franchisees who want to avoid the start-up stage of a business, instead preferring to buy an enterprise that is already established and has a base of regular clients.

It means that once you’ve signed the agreement, you will potentially be running a profit-making business from day one.

4. The buy to let franchise

This is a specific type of franchise in the property market.

When you execute this kind of deal, you will be purchasing a letting agency where profits are made through a commission on the sale of a property. This process is the same as buying a franchise from a franchisor, so you would need to enter a franchise agreement, in addition to obtaining the relevant licences required by law.

Completing a franchise buyout means you have total control, but it is worth noting that buying out a franchise is more expensive than buying an individual franchise, because the franchisor is selling complete ownership of its business.

A pilot franchise is established when a company intends to franchise its business concept, but before launching it wants to test the format, idea and systems to ensure it will work. Individuals who run pilot operations are known as pilot franchisees and will enable the franchisor to learn about the strengths and weaknesses of the business format in different regions and market conditions.

This means the business will be thoroughly tested and more likely to be successful. A pilot franchise usually only operates for a year or two.

Katrina Leaf is a paralegal at Harper James Solicitors.