What You Need To Know Before Growing Your Business By Franchising 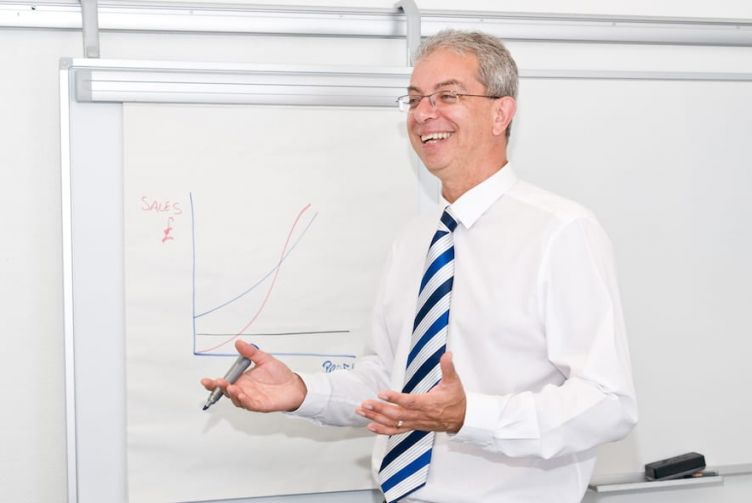 Pondering how to expand your business? You don’t have to go to the expense of opening branches, recruiting and training branch managers and taking on lots of staff. You could franchise it instead.

Many business owners know nothing about franchising or assume it applies only to fast food restaurants. However, if you’re looking at expanding your business - of any kind - it pays to find out about the franchise option.

Franchising allows you to increase your number of outlets, but instead of you footing the whole bill, an outside investor - your franchisee - supplies part of the initial investment in return for a proven system of doing business, including full training. They then usually pay a regular monthly fee to you in return for the right to operate the outlet on your behalf and your support in doing so.

Franchising can be a cheaper, faster way to open more outlets, expand your brand and receive a monthly income from your franchisees. Why isn’t every business expanding this way? The thing is, there’s more to it than meets the eye.

Here are some questions to ask yourself before opting to expand your business using the franchise route:

Am I willing to change into a franchisor?

Running a franchise is different from running a non-franchised business, so you’ll have to become a franchisor. There will be many skills essential to the success of a franchise that you’re unlikely to have, such as providing franchisees with the optimum balance of support and autonomy to keep them happy and productive.

This is why businesses launching franchises often recruit an experienced franchise manager. Those with successful track records are much sought after. When it comes to running your franchise, you must be willing to acknowledge that though you know how to run your business, they know more about franchising than you. You’ll no longer be focused solely on your businesses speciality, whatever it is.

Suzie McCafferty, founder of franchise consultancy Platinum Wave, says: “When your business becomes a franchise, your role will change dramatically from independent business owner to franchisor. Are you ready to stop doing what you love?”

Is my business suitable for franchising?

The business must be capable of being replicated in different locations and franchisees should be capable of learning your basic business methods fairly quickly. If you’re an artist or writer, for instance, you’re selling your personal skills, so these are unlikely to be replicable.

If your business depends on your personal specialist knowledge, experience and contacts or requires special qualifications that take years of study to acquire, it can also be diffcult, but not impossible: there are business coaching and recruitment franchises that depend for their success on the contacts and professional skills of the franchisees.

If you think your business could make a good franchise, it may well pay to commission a franchise consultant to prepare a feasibility study. This will not be cheap, but it could save you making a very expensive mistake.

Suzie points out: “Your underlying business must be successful, as you will be asking your franchisees to invest in it. If you cannot make a success of it, why assume they can?”

Franchisees will be looking for a successful business with a track record to prove it. They also look for evidence that it can be franchised successfully, so you’re strongly advised to run at least one pilot franchise (preferably more) that demonstrates it can make a profit.

You’re not obliged to run a pilot franchise, but Chris Roberts, director of Franchise Finance (pictured), which arranges finance for franchisors and franchisees, says: “Banks are unlikely to lend to franchisees who want to borrow to invest in your franchise if the franchise model has not been tested and proven viable.”

Franchising is not a way to rescue an ailing business and should never be considered as such.

Can you afford it?

Franchising may involve using your franchisees’ money to expand your business, but it still needs significant investment from you.

“It will probably cost around £30,000 to £40,000 to create the franchise business, including a feasibility study, franchise development plan, operations manual, fi nancial projections, recruitment plan and more, assuming you use qualified professionals to help you,” Chris says.

On top of that, you’ll also have set-up costs, working capital requirements for the pilot franchise and need to have money to pay a franchise manager if you recruit one.

In addition, you’ll need a legal agreement to prevent franchisees from stealing your ideas and setting up a rival business. A basic legal agreement protecting your business systems, products, brand and processes, plus advice for turning a small business into a franchise, costs around £5,000.

You’ll also need to set aside money as working capital to keep your original business afloat until sufficient royalties start coming in from successful franchisees.

It may be possible to borrow some of the money you need to start your franchise.

“Usually you will only be able to borrow 50 per cent and you will need a professionally produced and robust business plan,” Chris says. “You may also have to supply personal guarantees backed by security, such as a charge over your home.”

For lists of franchise consultants and lawyers see www.thebfa.org.

How I used franchising to grow my business

After running two pilot franchise outlets in Glasgow, he formally launched the Crolla’s Gelateria franchise in 2016.

He says: “It took about six months to prepare for the launch, including creating a franchise management team and drawing up the franchise agreements, operations manuals and systems.”